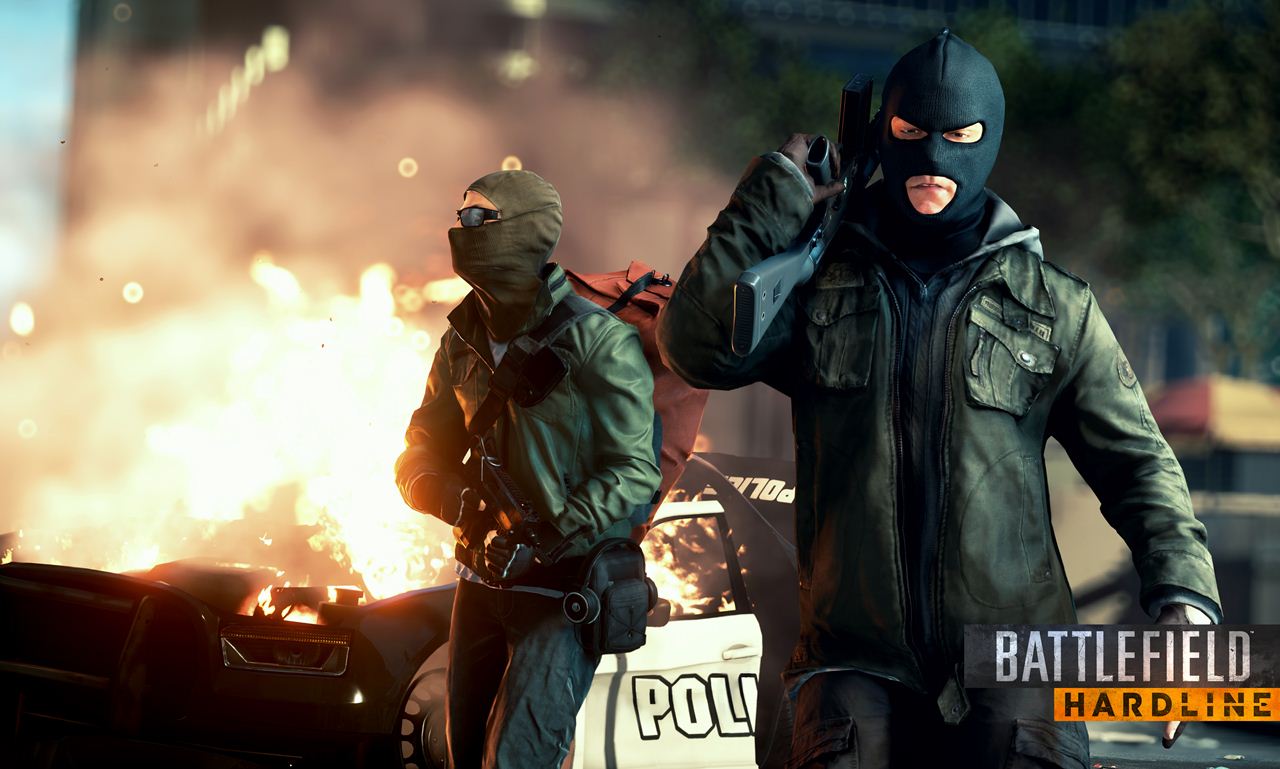 Visceral Games’ Battlefield: Hardline will be seeing its first major map pack when the Criminal Activity DLC releases. However, Premium subscription members will be receiving early access to the content sometime in June, according to the developer.

A more concrete release date for the same hasn’t been provided and how long non-Premium members will need to wait is still to be confirmed. For that matter, will EA Access members on Xbox One also receive early access? We’ll need to wait and find out.

The Criminal Activity introduces four new maps – Backwoods, Code Blue, The Beat and Black Friday – with some of them taking place during the nighttime. You’ll have two new vehicles to commandeer, two new ammo types for some weapons, three new weapons, a nailgun as a battle pickup, new masks and a new gadget. If that weren’t enough, the DLC will also offer a new game mode with Bounty Hunter. Expect gameplay footage showcasing this new mode sometime in the next few weeks.