Battlefield has never exactly been known for its single player modes or campaigns- the series made its name thanks to its massively multiplayer maps and options, and even though there has been a (misguided) push by developers DICE to increase the emphasis on single player campaigns in recent years, the games continue to be known for their multiplayer.

The new single player gameplay footage that we just got of the upcoming cops and robbers themed Battlefield Hardline looks like it may change all that- it looks genuinely intriguing and it looks like something I might be interested in giving a go. It makes some sense as well, since Hardline is headlined not by the series’ regular developers DICE, but by Visceral Games, best known for their Dead Space games with EA, which featured some great single player campaigns.

Check out the footage for yourself, as well as the screenshots and tell us what you think. Battlefield Hardline launches for Xbox 360, Xbox One, PS3, PS4, and PC some time in 2015. 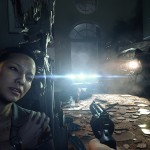 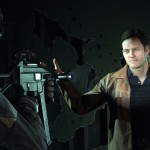 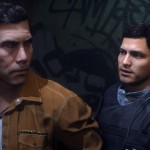