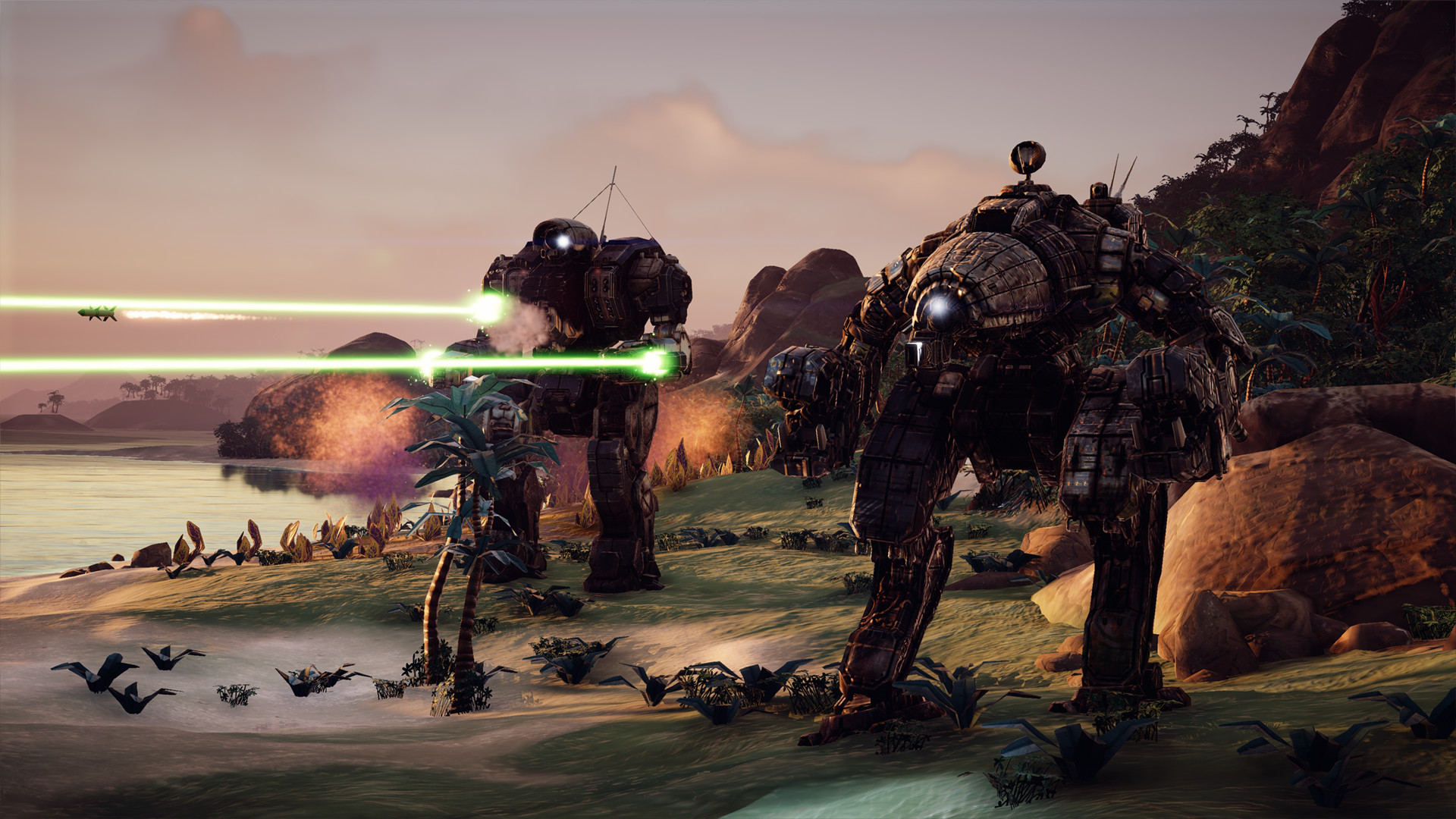 BattleTech: Flashpoint, Harebrained Schemes’ first expansion for its turn-based tactical strategy title, is now available. Retailing for $19.99, the expansion is currently $17.99 on Steam until December 2nd. Check out the launch trailer below for a brief look at the expansion’s 30-plus hours of new content.

The biggest feature of Flashpoint is the titular Flashpoints. These are branching short stories that will connect different mercenary missions with conversations, choices, and special events. You can unlock “rare bonus rewards” for completing them, which should inject more life into the end-game and Campaign. Flashpoint also introduces three new Mechs, including the beloved Hatchetman, Crab, and Cyclops.

A new tropical biome and new stories will also await the player. The new stories include Criminal Minds, where players must escort civilians to safety when a battle breaks out between political rivals. A new Encounter has also been added with Target Acquisition, where players must control three locations to fire on an enemy base.