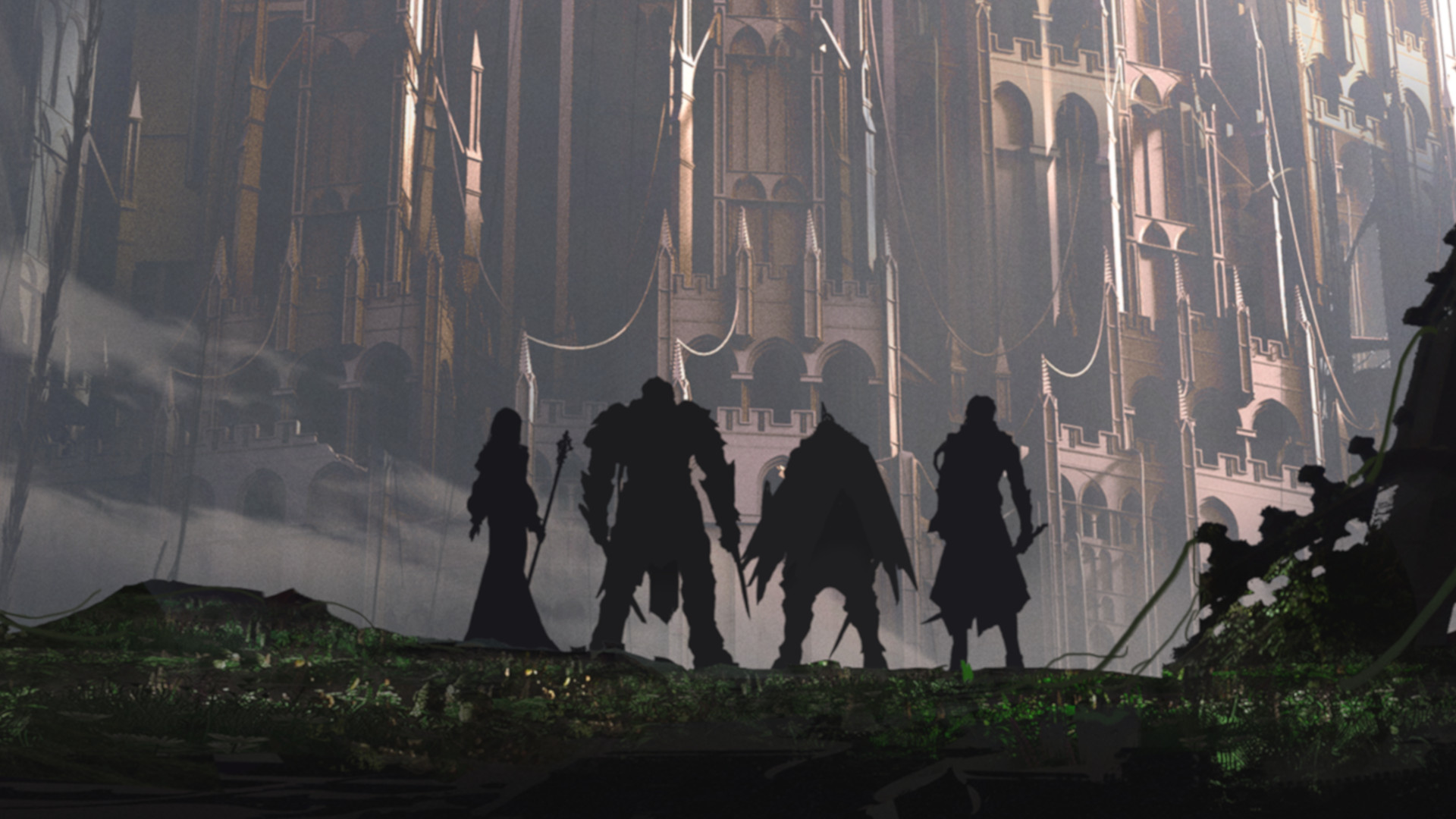 PlatinumGames has a lot of irons in the fire. Astral Chain is releasing for the Switch in a little over two months, Bayonetta 3 is in production for the Nintendo system as well, while we also know they’ve got several other unannounced games in development, one of which they say is unlike anything else they’ve ever worked on in the past.

Another game that we do know of is Babylon’s Fall. The Japanese studio is working on the game in conjunction with Square Enix, but ever since the latter announced it at their E3 show last year, we’ve heard and seen nothing more about it. A short, cryptic teaser was what the game was announced with, and there’s been nothing else, leaving the game completely shrouded in mystery.

Recently, in an interview with Gematsu, PlatinumGames’ head producer Atsushi Inaba was asked about if there’s any word about the game following a year of radio silence. Inaba said that not sharing any new information is a decision that rests with Square Enix, the publisher. He added that people will have to be a bit more patient to get more details, but assured that development is progressing well.

“I’m sorry, but it’s up to the publisher to release any news,” he said. “So if you could wait a little more, I’d appreciate it. But development has been going well so far.”

When it was pointed out that many people fear the game has ben cancelled, owing to how little we’ve heard of it in so long, Inaba laughed, and said, “No, it’s going smoothly. I can assure you that it’s shaping up well.”

Perhaps we’ll hear something about the game at Square Enix’s E3 press event. Stay tuned to GamingBolt for all the updates.