PlatinumGames also said to "please refrain from any further comments that would disrespect Jennifer or any of the other contributors to the series." 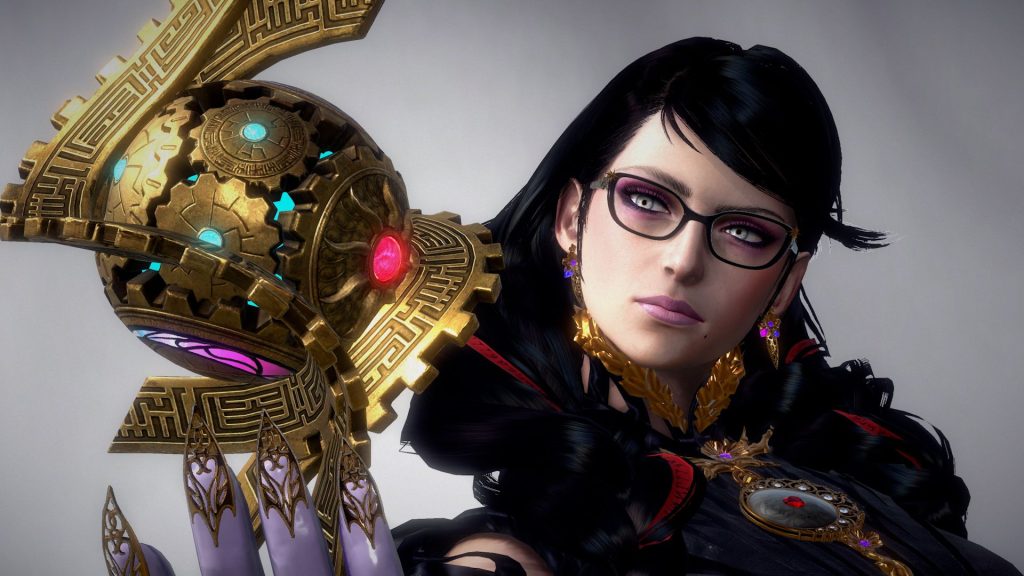 PlatinumGames has released a message regarding Jennifer Hale as the new voice for Bayonetta in the upcoming Bayonetta 3. It first offered “our sincerest appreciation to everyone who has contributed to creating the Bayonetta series over the years, as well as the community which has “served as its foundation.”

The developer gave its “full support” to Jennifer Hale as the new voice for the character, and aligned “with everything in her statement.” It further asked people to “please refrain from any further comments that would disrespect Jennifer or any of the other contributors to the series.”

The statement comes in the wake of Hellena Taylor being removed as the voice of Bayonetta, with Hale taking over in the upcoming sequel. Taylor subsequently posted videos on Twitter, revealing that PlatinumGames offered only $4000 for her work (that too after negotiation). She then asked fans to boycott the title.

However, a report by Bloomberg’s Jason Schreier alleged that the developer offered $3000-$4000 per session. There were five sessions in total, four hours in length, with the total payment reportedly coming to $15,000. Taylor allegedly asked for a six-figure sum in return, which led to a breakdown in negotiations.

In response, Taylor said this was an “absolute lie” and that the developer was “trying to save their ass and the game. I would like to put this whole bloody franchise behind me and quite frankly, get on with my life in the theatre.” Platinum’s Hideki Kamiya only called the initial accusations “sad and deplorable,” while publisher Nintendo hasn’t officially commented.

Bayonetta 3 is out on October 28th for Nintendo Switch. Stay tuned for further updates in the meantime.

A Message from PlatinumGames pic.twitter.com/5ym1JxtBBn