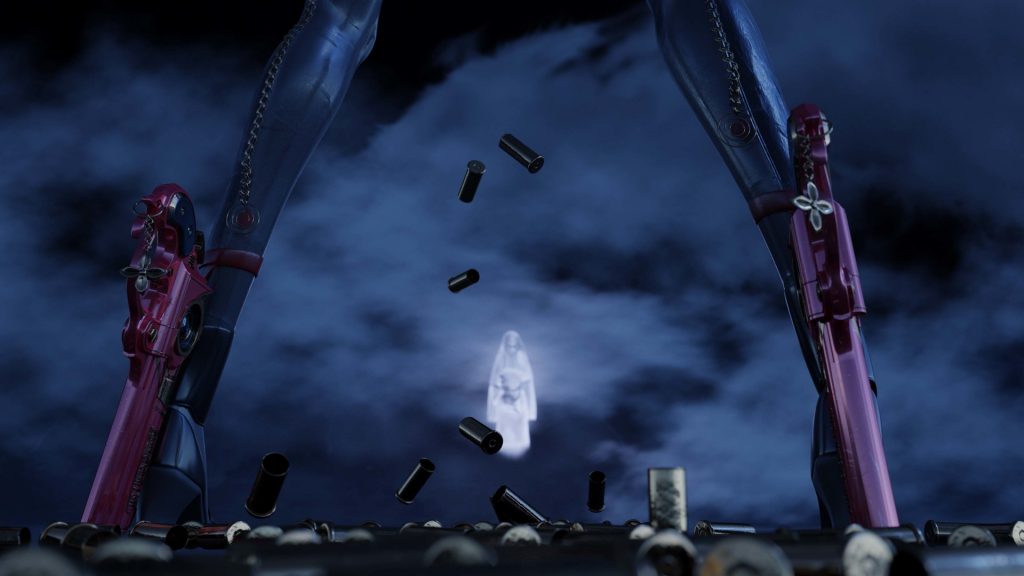 The last few years have been frustrating for Bayonetta fans, but even as more and more time passes since Bayonetta 3’s announcements and we continue having seen absolutely nothing of it, Nintendo and PlatinumGames themselves continue to give assurances about the game and its development time and time and time again. When it will actuall show up again remains to be seen, but whenever it does, it’s possible that it has one very significant change incorporated.

Hellena Taylor has been known as the voice of Bayonetta for as long as the series has existed, and her performances have won her many plaudits, to the extent where her voice is very closely associated with the character. It’s possible, however, that she might not reprise her role in Bayonetta 3. Responding to a fan on Twitter, one of Taylor’s tweets suggested that we might have imagine the character continuing on without her voice, though in subsequent tweets, she does say that she’s bound by NDAs, so she’s not at liberty to say what exactly that means.

Taylor’s voice has been instrumental in Bayonetta’s success and the popularity of the series and character both, so here’s hoping she’s referring to something else and reprises her role in Bayonetta 3 as well… whenever that releases, that is.

I’m not at liberty to say.

I so wanna answer that one but I’m bound by confidentiality agreement. 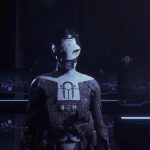