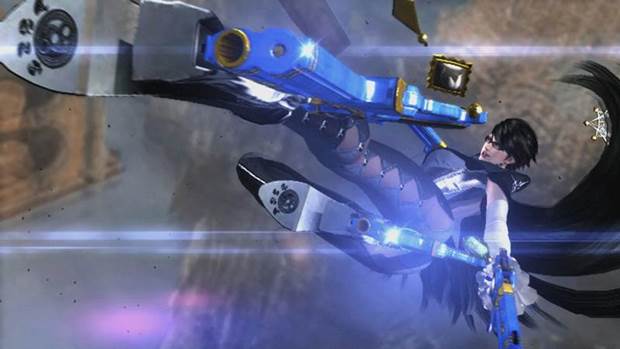 It may be a long shot but Platinum Games’ Hideki Kamiya, best known for his work on the Bayonetta series, may have teased a reveal for Bayonetta 3 on Twitter.

When asked by fans what other hairstyle would look good on Jeanne, a central character in both previous games, Kamiya replied, “The answer will be in Bayo 3 ;)”

Obviously this is far from official confirmation from the same. However, it is (a) E3 season where anything can and has happened including The Last Guardian receiving a release date and Xbox One receiving backwards compatibility and (b) Bayonetta 2 was exclusive to the Wii U. Nintendo is still yet to present its line-up for E3. It’s highly possible that Bayonetta 3 is a part of it.

Would you like to see another sequel to Bayonetta especially considering how great the first two games were? Let us know your thoughts in the comments below and stay tuned for more information.