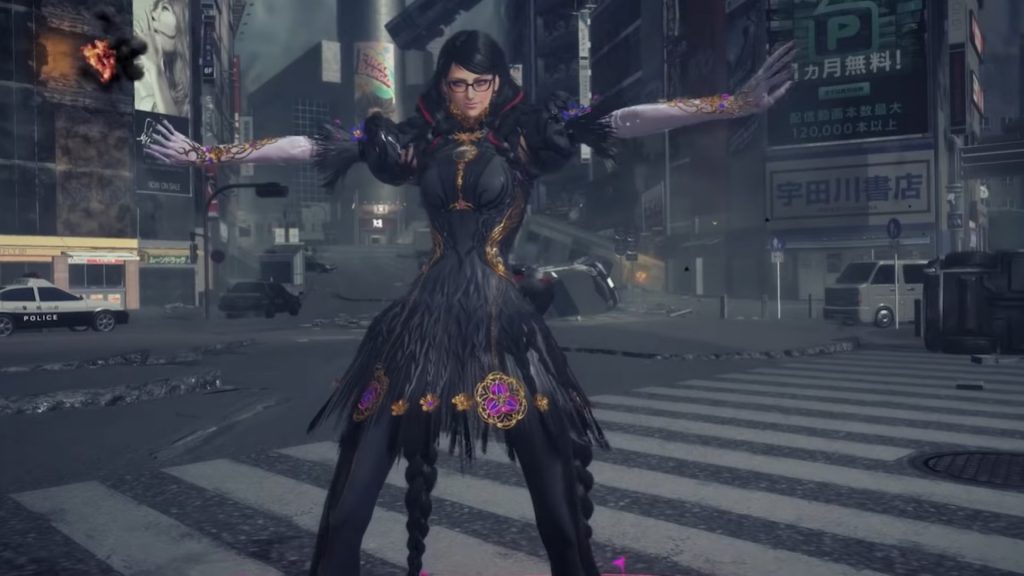 After four torturous years of complete radio silence, Bayonetta 3 was finally shown off yesterday, getting its long-awaited gameplay debut along with a confirmed 2022 release window. To go along with the showing, members of its development team at PlatinumGames have also provided new details. In addition to director Yusuke Miyata detailing the improvements made to the combat, especially with the new summons, executive director Hideki Kamiya has also published a blog update in which he talks about the game.

After acknowledging and apologizing for the long wait between the game’s announcement at its next showing (“It’s been a long four years for us too,” he writes), Kamiya spoke about some of the people involved in the game’s development. In addition to Miyata serving as director, Kamiya is the executive producer and is overseeing the world and its story, while veterans like Yuji Shimomura, Masaki Suzumura, and Mari Shimazaki.

As he concludes his message, Kamiya once again assures fans that there’s “no need to worry”, and that Bayonetta 3 is going to surpass all of our expectations.

“Bayonetta 3 is real, and the day when you’ll be able to hold it in your hands and play is definitely coming,” Kamiya wrote. “Rest easy and look forward to more info to come, because no matter how great your expectations may be, I promise we’ll deliver an experience that exceeds all of them.”

Bayonetta 3 is out in 2022 for the Nintendo Switch.