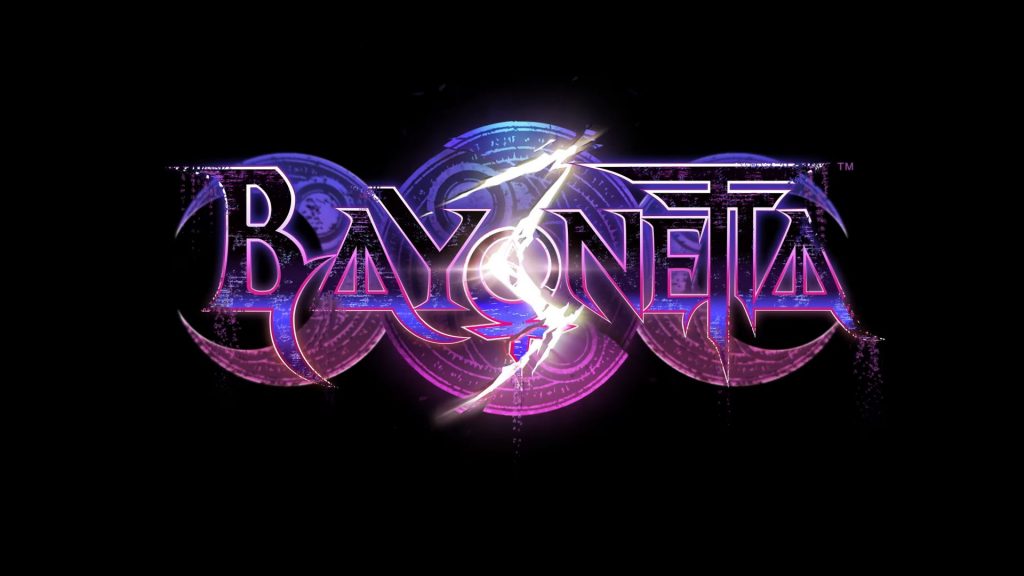 Years after its initial announcement and reassurances that development is going smoothly, Nintendo and PlatinumGames finally debuted the first gameplay for Bayonetta 3. It sees the signature hero returning with a brand new look and some new tricks up her sleeve. Check it all out below.

Battling in a contemporary Tokyo setting, Bayonetta can be seen using her standard combos, gun-kata attacks and Witch Time. However, she can also use a new series of combos – as seen in a special new butterfly form – that can cause some serious hurt. New enemies are also seen but Bayonetta can bring out her summons to take out some of the bigger ones.

The key difference from past titles is that these aren’t one-off attacks with button-mashing – the beasts function as actual summons, with Bayonetta issuing commands. These result in some very impressive Kaiju-esque battles as two massive entities collide. In some traversal segments, she can also be seen using them as mounts. And of course, it wouldn’t be a PlatinumGames trailer without a mysterious character teased at the end.

Bayonetta 3 is currently slated to release in 2022 for the Nintendo Switch.