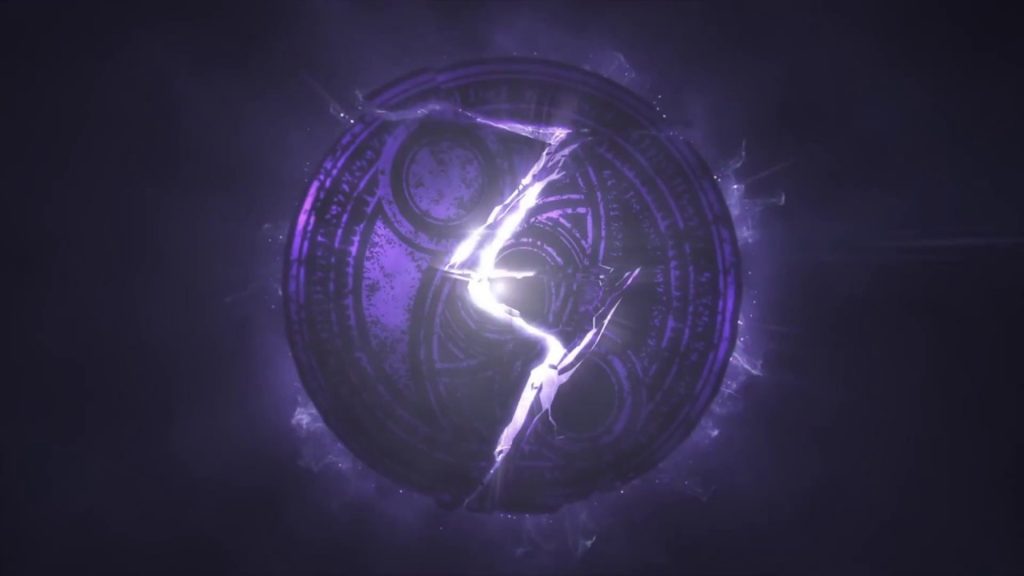 Announced nearly four years ago, Bayonetta 3 is a game that’s caused a lot of frustration and anxiety for a lot of people. PlatinumGames and Nintendo have both insisted time and again that its development is going well, even though actual updates on the game have been completely non-existent since its logo reveal back in December 2017. Recently, however, Platinum seemed to suggest that a showing for the game might not be too far away, and new developments seem to suggest that as well.

Over on Nintendo Japan’s official website, their tentative release schedule for upcoming Switch games has seen some interesting updates. Specifically where Bayonetta 3 is concerned, the game is mentioned in the 2022 list- more specifically, the schedule indicates that the action title will launch somewhere in the September-November period. Meanwhile, clicking on the game’s name leads to a broken link for a blog update- which is likely something that’s yet to be published. Check out the screenshot below, because Nintendo will likely have taken the page down before long.

Of course, with a Nintendo Direct presentation scheduled a few hours from now, the obvious conclusion to draw here is that we’re finally going to see Bayonetta 3 very soon, with a release window being confirmed for it at long last. Whether or not that actually ends up happening remains to be seen, so stay tuned for all the updates until then. 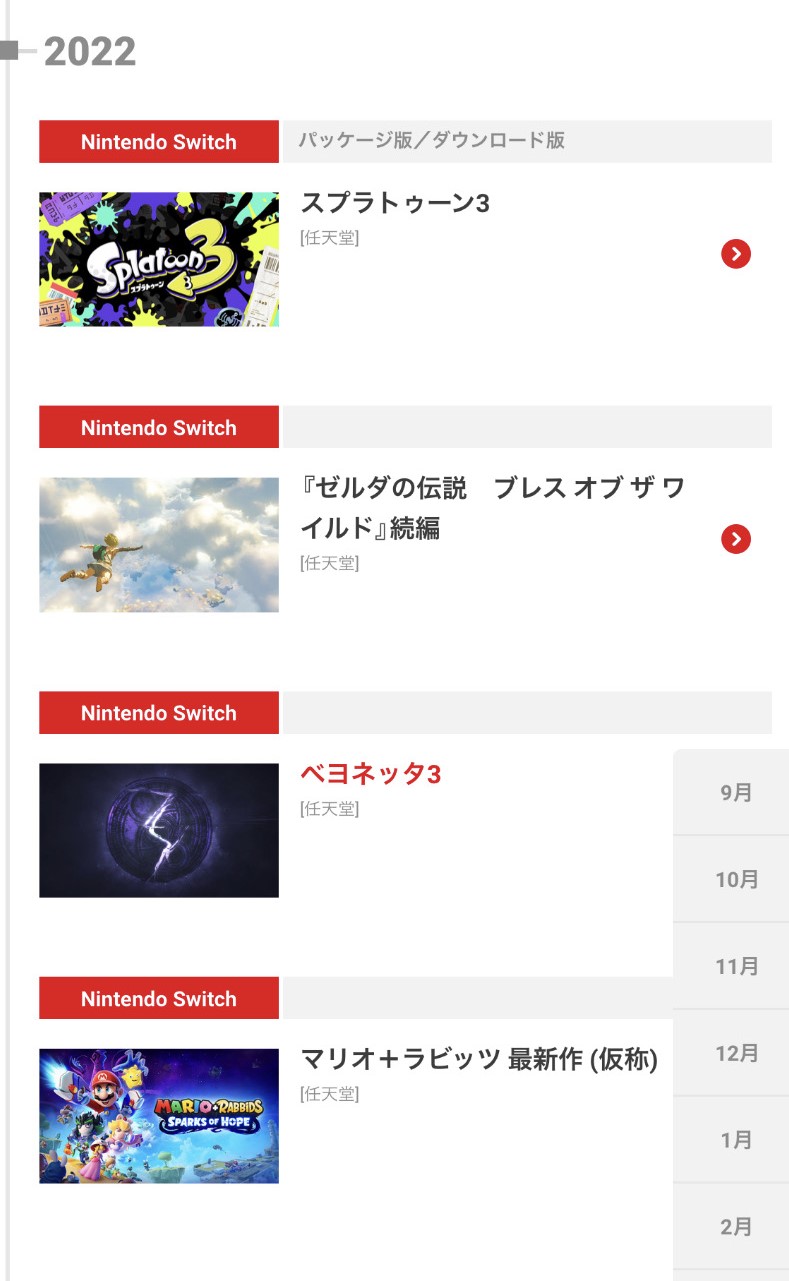