The upcoming action game's Switch eShop page has been updated, revealing a 15 GB storage requirement for the game. 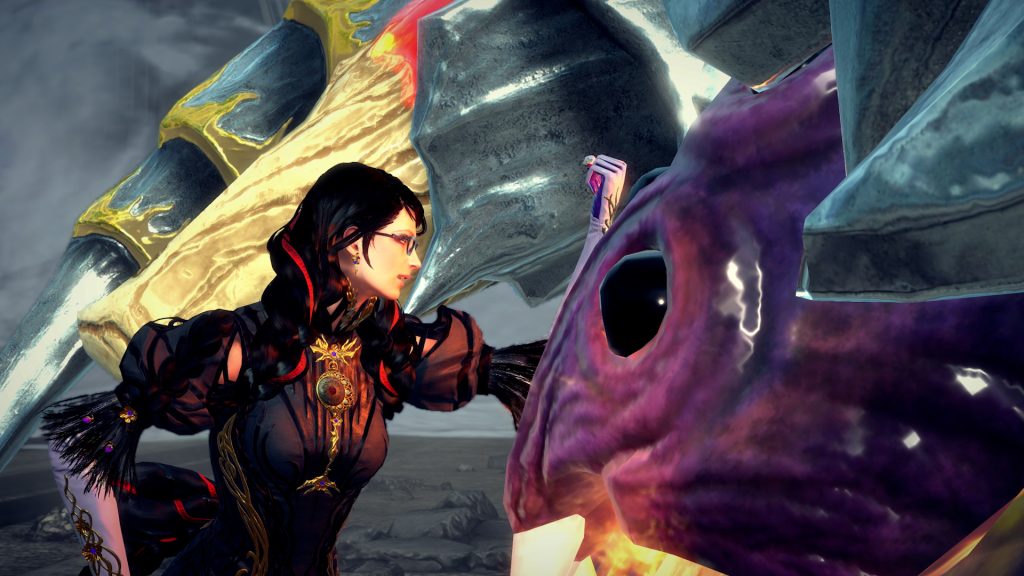 The wait for Bayonetta 3 has been a long one, and series fans have spent much of that time in the dark, but recently, at long last, Nintendo and PlatinumGames officially announced a launch date for the action title, while revealing new story and gameplay details along with a new trailer. Meanwhile, other, more granular details on the game are also beginning to emerge.

For instance, courtesy of an update to Bayonetta 3’s page on the Nintendo Switch eShop, we now know how much storage space it will require, with the page mentioning a file size of 15 GB. That’s a number no one should be sweating too much over, given how massive game sizes tend to be now, though 15 GB is still relatively on the higher end for a Switch game.

In comparison, for instance, the Nintendo Switch version of Bayonetta 2 has a file size of 12.4 GB, while the Switch version of the original Bayonetta (which is getting a standalone physical Switch launch in September) has a size of 8.6 GB. Then again, it’s not exactly surprising that a sequel is going to be bigger and more ambitious than its predecessors, and Bayonetta 3 certainly seems to be going for that.

Bayonetta 3 will launch for the Nintendo Switch on October 28.