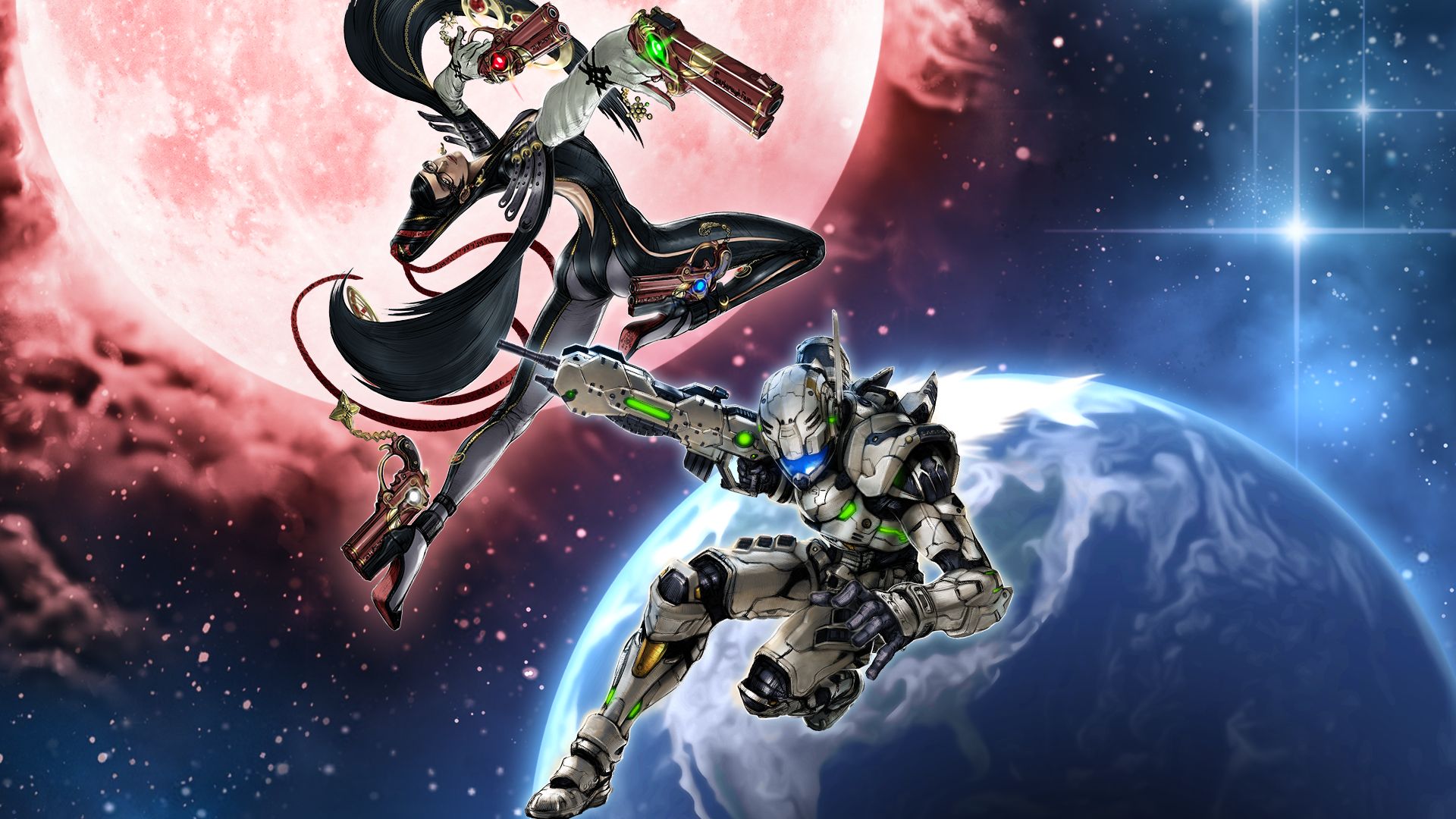 One of the studio’s most celebrated titles, Bayonetta follows the titular Umbral Witch as she battles demons and angels alike to learn more about her past. The hack and slash, combo-heavy action calls Devil May Cry to mind but with lots of crazy QTEs and boss battles. On the other hand, Vanquish is a cover-based shooter where you can rocket slide and shoot foes in slow-mo. Despite its short length, it’s action is insanely fun.

The Bayonetta and Vanquish 10th Anniversary Bundle costs $39.99 with both titles sporting updated visuals. They also support 4K resolution and 60 frames per second on PS4 Pro and Xbox One X so that’s a plus. A sleek steelbook, whose creation you can watch here, is also available with the physical edition.