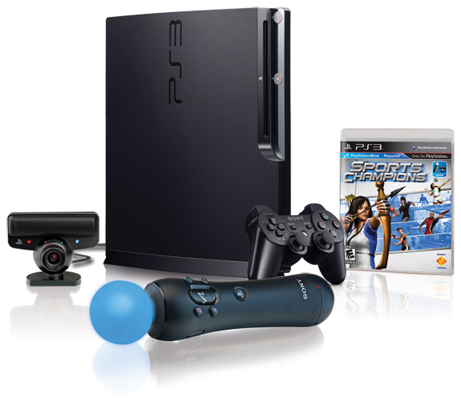 Sony’s PlayStation brand manager, Scott McCarthy, said, while talking to IndustryGamers, that they were following the Nintendo approach to gaming, and looking to keep profitability as their highest priority. They said overtaking the Xbox 360 was important to them, but selling the PS3 at a profit is more important.

“So do we pass Xbox 360? At the moment, I think we’re trying to just keep up with inventory and trying to move as many units as we can through the channel,” he said. “It’s also one of those things where, do we notice what Microsoft is doing? Obviously, they are our competition. But is it like we surpass Microsoft or we fail? No. Our goal is to be profitable and we’re going to achieve that this year and do even better next year.

“That’s been Nintendo’s position for years,” he added. “We have a very aggressive plan this year. And when we’re profitable we’re happy. If we happen to close the gap with Microsoft in the meantime, then that’s good too.”

They ARE, however, closing the gap between themselves and their competitors. Can they sustain the momentum? Tell us what you think in your comments.