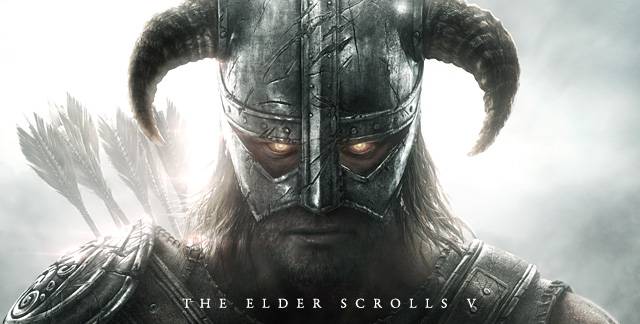 The upcoming planned DLC for Skyrim, Dawnguard, will have a beta, apparently, as Bethesda began accepting applications for the beta for the DLC on Xbox 360. Those interested should sign up here. The beta will be the complete DLC pack, and if you are selected to beta test it, you won’t have to buy it later when it hits (for 1600 MS Points).

Dawnguard releases on Xbox 360 later this summer as a timed exclusive, with PS3 and PC versions following later.