What could it possibly be? 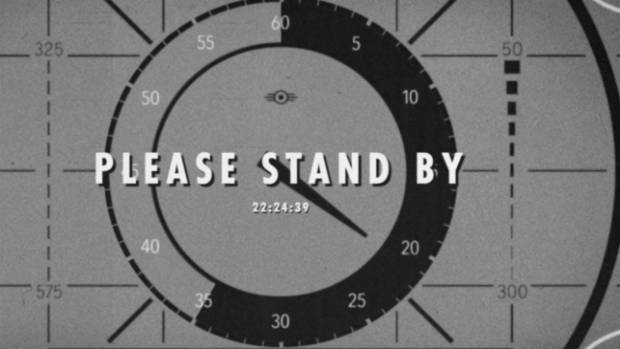 Bethesda Softworks is back with a new tease that suggests that the company might be gearing up for a reveal very soon, less than a month ahead of E3.

The image of the famous Big Ben tower in London was tweeted out by the official Bethesda Account today, with a smear of pink paint running across it’s face and hands. The hands pointing towards 5:14 on the clock have been speculated to mean that Bethesda will explain themselves on 5/14, or May 14th just a few days out.

Perhaps given that Wal-Mart Canada leaked several key titles like Rage 2, Bethesda may reveal a big announcement bit early, though it’s hard to say for sure. 2011’s Rage was also a post apocalyptic shooter so it’s hard to imagine how a sequel could relate to Big Ben and pink paint, so it could just as easily be a Splatoon crossover!

Guess we’re going to have to wait and see.