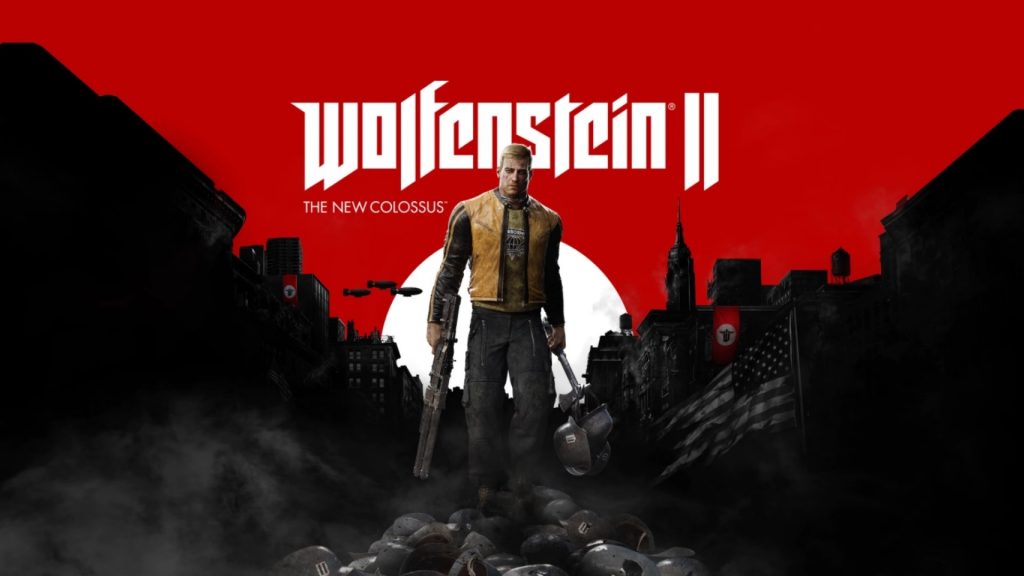 It’s been nearly four years since we got Wolfenstein 2: The New Colossus. Sure, we got Youngblood back in 2019, but that wasn’t a full-fledged sequel (and it also wasn’t great). Many were hoping that MachineGames would announce Wolfenstein 3 at this year’s E3, which obviously didn’t happen. Which begs the question- what exactly is going on with Wolfenstein?

According to Bethesda’s VP of global marketing Pete Hines, fans of the series shouldn’t be worried about its future. When asked about Wolfenstein in a recent interview with GameSpot, Hines said that Bethesda obviously won’t be talking about any unannounced games till they’re ready enough to be talked about, but seemingly went on to suggest that Wolfenstein might not be gone for too long.

“Where we are for Wolfenstein or, quite honestly, any other franchise that we don’t have announced plans on, we’ll have until we get to the point of wanting to talk about it,” Hines said. “But you can put me at the head of the list of people who want to see another Wolfenstein game, so no worries there.”

MachineGames is, of course, working on an Indiana Jones game, but as Hines has said, that’s in the “very, very, very early” stages of production. One would think that a new Wolfenstein game would be ready to go before the studio fully commits itself to that project. Back in 2019, prior to Wolfenstein: Youngblood’s launch, Hines also said that there “absolutely” will be a Wolfenstein 3. Read more on that through here.