A holiday card features all properties due for release. Except Fallout 4 of course. 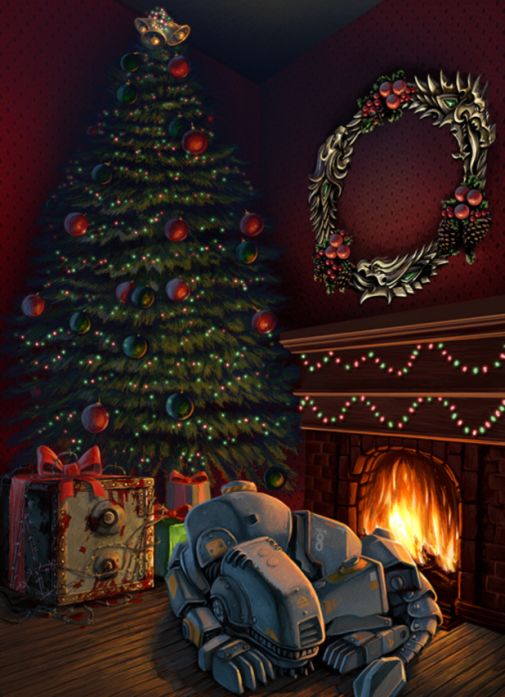 A casting call sheet was leaked for Fallout 4, which served as our first true indication of the game’s existence since the rumours began earlier this year, but that doesn’t mean we’ll be seeing it in 2014. In fact, if the 2013 holiday card released by Bethesda Softworks is any indication, we may indeed not be seeing it in 2014 after all. Check out the holiday card above.

If you’ll notice, there are references to Wolfenstein: The New Order, The Elder Scrolls Online and The Evil Within, all announced for release in 2014 by Bethesda. But if you’ll notice, there’s no indication whatsoever of Fallout 4. That being said, could Bethesda be subtly hinting that the game will skip 2014?

Again, this is no official confirmation but considering that we may see Fallout 4 as an announcement in 2014 alone, it’s highly unlikely it would release in the same year. What are your thoughts? Let us know below.