Hines says developing markets have the most potential for streaming. 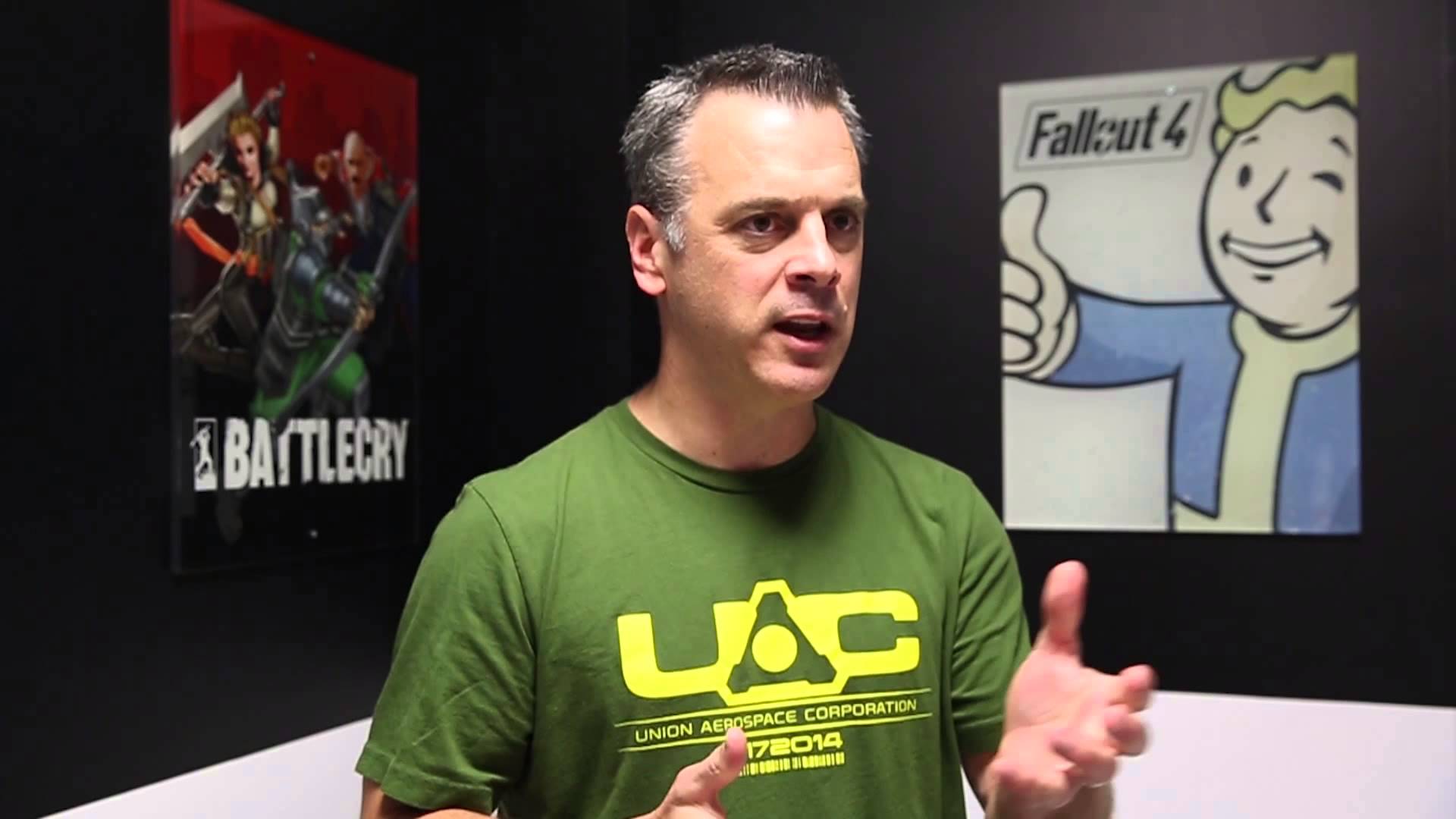 When it comes to the future of the game’s industry, streaming is somewhat of a looming specter. It’s hard to say, at this point, what impact it will directly have, but it certainly will have some degree with potential to change how games are consumed and available forever. We’ll get the first tastes of that when Google’s Stadia will come out. Bethesda’s Pete Hines has his own thoughts there, and says the impact is going to be big, but probably not in the places you think.

In an extensive interview with GamesIndustry, Hines discussed a variety of topics ranging from the company’s work with the Switch to design philosophy. When talking about streaming, he said it’ll definitely have a big impact on things, but that impact won’t be immediate, and the biggest part of it won’t be in the big markets, such as America. It’ll be in the developing markets who have access to internet but less so to traditional gaming platforms. Places like India, China and Africa are what he’s looking at.

“The number of people that applies to is hundreds of millions or billions,” said Hines. “Now I’m not saying that everybody is going to convert to a $60 AAA consumer, but you’re just opening yourself up to a lot more folks who don’t have to jump through all the hoops of upgrading a PC all the time, or getting the new console, or paying for that big upfront cash outlay before the even buy a single game. I can jump in and watch someone streaming the game, click on a button and have a free trial, make a purchase, have a game that I can take wherever I go. That’s a pretty big difference from anything else we’ve seen.

“I’ve been asked a lot: ‘Do you think this makes consoles go away?’ Firstly, I really don’t, and number two… A lot of folks who think about streaming are like: ‘Well, what’s it going to mean in the US?’ It’ll mean something, but what about India? Or China? Or Africa? These are places where people have a cellular signal, and that’s enough for them to start playing crazy high-end video games that were never even remotely possible before.

“Yes, it’s got applications in the US. It’ll grow that marketplace some significant amount, but you’ve got places where your game console penetration might as well be zero. And suddenly it’s like: ‘Hey, if you have a phone with a screen, then you can play frigging anything.’ That’s huge.”

It’s an interesting take, and Hines seems to be on the same page as Xbox’s Phil Spencer, who had a similar sentiment on xCloud’s potential outreach. Of course, there’s still a lot of issues to tackle before any of those markets can be penetrated to a large degree, like the quality of internet and things like data caps and government restrictions. But Hines isn’t wrong, on paper streaming has potential to blow open markets that, as of now, have not been accessible.