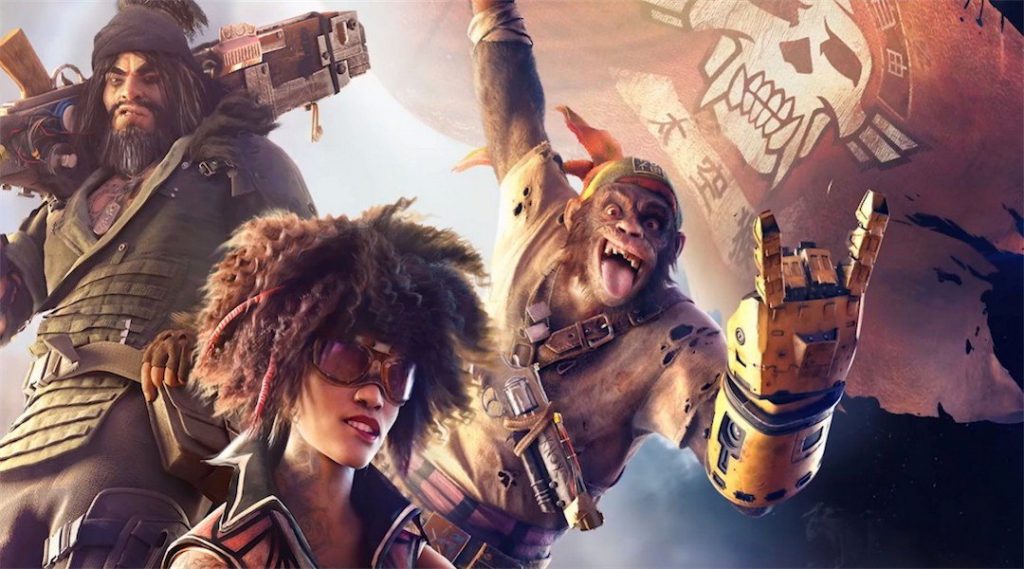 In a rather sudden announcement, Rayman and Beyond Good and Evil creator Michel Ancel has moved on from video games. On Instagram, the former director said he was stopping work on video games to “fully focus on my second passion: Wild Life!” Ancel is currently planning to create an open wildlife sanctuary that will be dedicated to “education, nature lover and wild animals.”

As for how this impacts Beyond Good and Evil 2, which Ancel has been trying to get made for years now, and WiLD, he responded, “No worries, since many months now the teams are autonomous and the projects are going super well. Beautiful things to be seen soon.” Beyond Good and Evil 2 senior producer Guillaume Brunier also provided some new details in an update on the game’s development.

Brunier noted that Ancel “hasn’t been directly involved in BG&E2 for some time now, as the team have been hard at work building on top of the solid creative foundation he helped shape. The team’s collective strength has us well on our way to developing a flagship next-generation action-adventure game.”

The development team has passed an “important internal milestone” that offers “hours of gameplay and an incredible level of freedom in a seamless online sandbox, building upon the promise of our tech demos shown at E3.” Ubisoft Paris, which developed Ghost Recon Breakpoint, has been announced as a partner studio with the development team’s size being ramped up.

“Next milestone: We are aiming to share more and show you the game in action sometime next year, once we pass our next internal production milestones,” said Brunier.

Beyond Good and Evil 2 was first announced at E3 2017 with no platforms confirmed. With Brunier mentioning “next-generation,” it could possibly see a release for PS5 and Xbox Series X. Stay tuned for more details in the meantime.