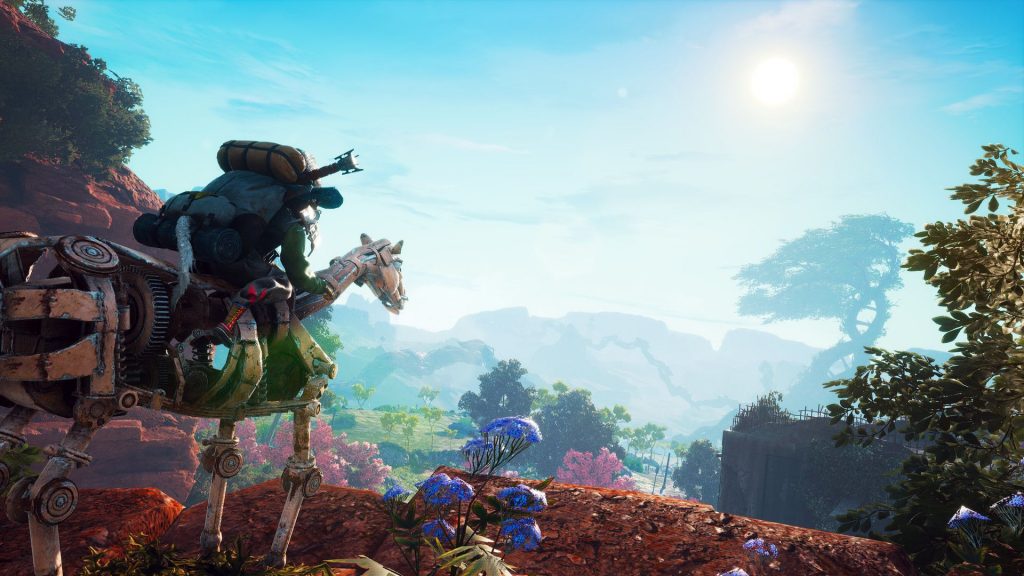 Biomutant launched for PC and last-gen consoles last year after many years of anticipation, but as recent reports had suggested, it’ll soon be making its way over to current-gen consoles as well. Developer Experiment 101 and publisher THQ Nordic have announced that the action RPG is headed to PS5 and Xbox Series X/S on September 6. Check out the announcement trailer below.

Anyone who already owns the game on last-gen consoles will be able to upgrade to current-gen versions for free, though if you’re purchasing the game, it’ll cost $39.99.

On PS5, the game will also feature support for the DualSense’s adaptive triggers and haptic feedback, as well as motion controls and the controller’s speakers. Activity Cards will also be supported.

In our review of Biomutant, we gave it a score of 5/10, saying, “Biomutant works best on paper, but it has too many derivative elements for anything alone to stand out.” You can read the full review through here.