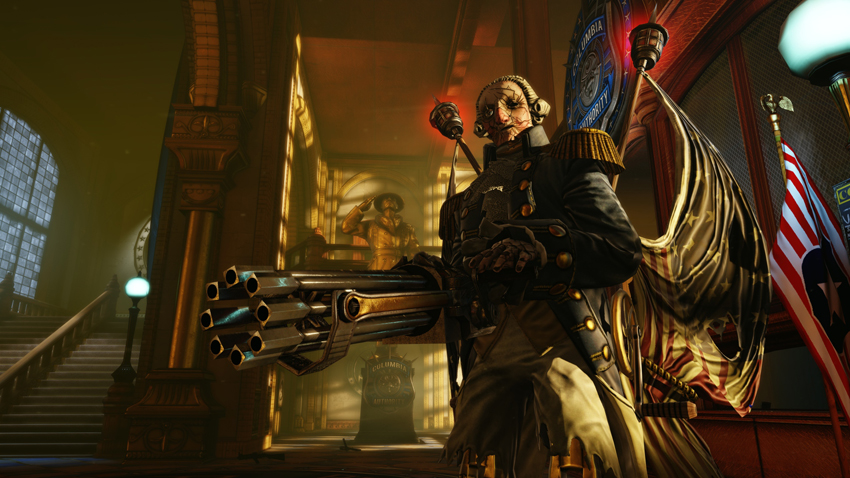 “You, the fans, have been incredibly patient with us. You shared your hopes and wishes for the game with us, and you kept the faith.

“Today, I’m happy to announce that the game has gone gold. What that means is that it has been approved by both Sony and Microsoft  to be sent to the manufacturing guys to load up fleets of trucks with BioShock Infinite and be driven to a store near you on March 26th.”

While Levine has noted that he can’t “demand that you play the game, I can promise you, however, that once you have, it will be an experience you won’t soon forget.”

And honestly, how many developers can promise that these days?

Bioshock Infinite will be releasing worldwide on March 26th for Xbox 360, PS3 and PC.