The bundle includes both the original games and all add on content. 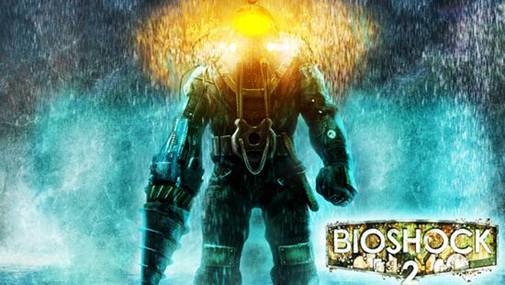 Bioshock Infinite might be one of the games to watch out for this year, but Irrational hasn’t forgotten about the originals. It announced the Bioshock: Ultimate Rapture Edition pack to be releasing in North America on January 14th for Xbox 360 and PC.

The Ultimate Rapture Edition will cost $29.99 USD and includes Bioshock and Bioshock 2 along with a wealth of add-ons, some that will be making their way to the Xbox 360 for the first time. These include the Museum of Orphaned Concepts, Plasmids Pack, Challenge Rooms Pack, Sinclair Solutions Tester, Rapture Metro, The Protector Trials and Minerva’s Den. The content spreads across single player, multiplayer and even manages to show some intriguing concept art along the way.

There will also be an exclusive collectable sticker pack from Columbia, the world of Bioshock Infinite, for gamers to collect. Whether it’s worth the return trip (and back) down under to Rapture remains to be seen when the game releases on the 14th.