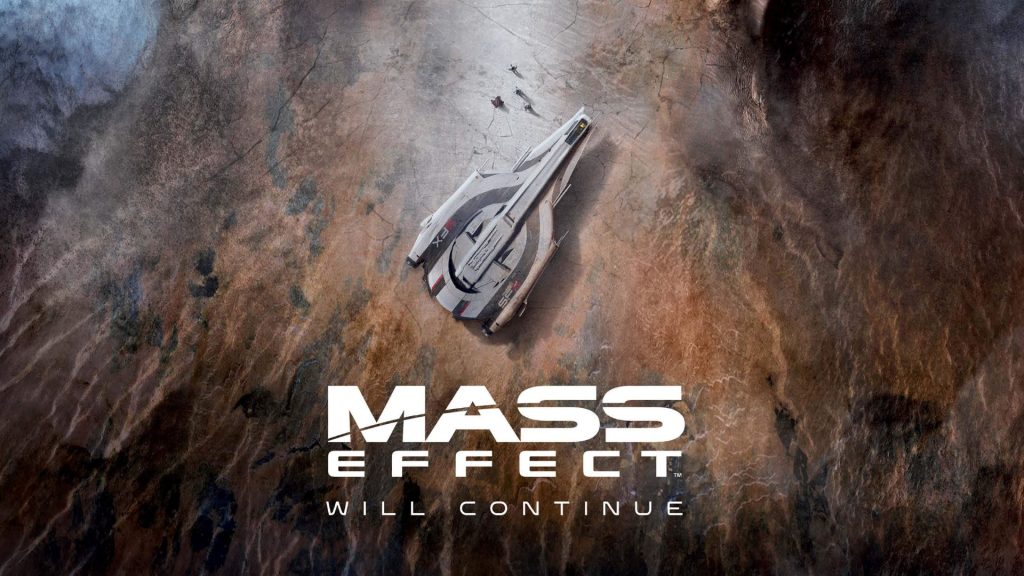 BioWare recently announced an alpha milestone for Dragon Age: Dreadwolf, with the full game playable from start to end. There’s still a lot more work to be done (it is an alpha build, after all), but it looks to be on track for its rumored late 2023 release. As for the next Mass Effect, though, it may take a bit longer.

In the same game update post, BioWare general manager Gary McKay said the studio had a team “hard at work envisioning what the future holds for a new single-player Mass Effect game.” No further details were provided, but it’s looking forward to celebrating N7 Day next month. As such, “envisioning” could mean many things, so we’ll need to wait for more concrete details in the coming months (or years). At least we know it’s being developed on Unreal Engine 5.

November 7th, aka N7 Day, is a celebration day for the series with the community. It released the official artwork for the next Mass Effect in the past, but there may not be any teases this time. Stay tuned for further updates in the meantime.