BioWare: We need to ‘spend more time’ with the Wii U 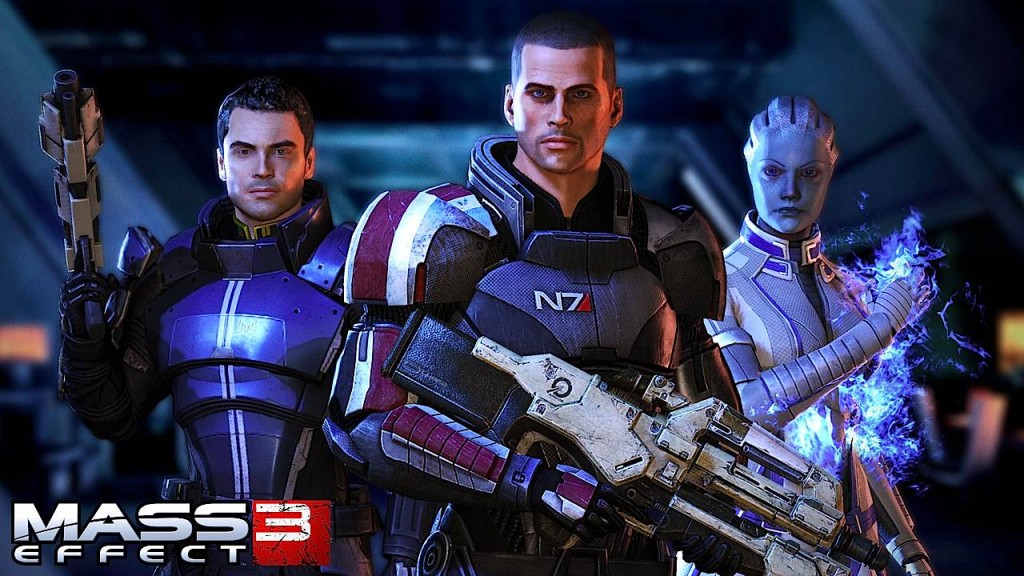 BioWare, in an interview with NowGamer, said that they are very interested in Nintendo’s new upcoming home console, the Wii U, but they need to ‘spend more time’ with it.

“It’s an interesting system,” said Mass Effect director Casey Hudson. “One of the challenges and opportunities with that kind of device is that it takes a while to really figure out what the amazing forms of gameplay will be – but it also has enough flexibility to potentially do things that are totally unprecedented in games.

“It’s very exciting, but I definitely need to think more about it and spend more time with the actual hardware.”

Developers and publishers like Epic, Ubisoft and EA have already expressed their interest in the Wii U.

In the same interview, Hudson also said that Mass Effect 3’s combat is unlike anything else.

Tagged With: Bioware, Nintendo, wii u