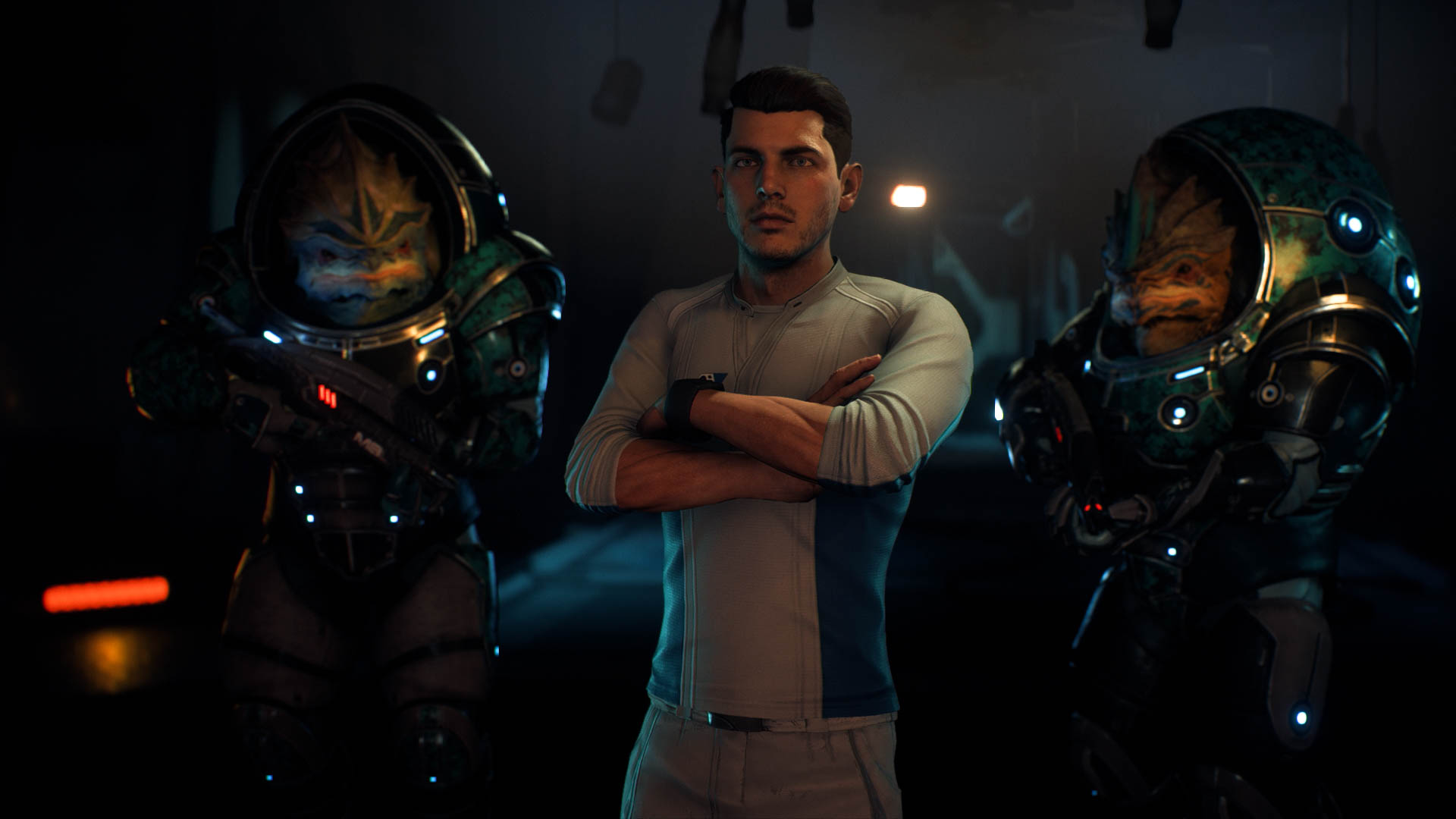 Bioware’s recent open world efforts have been facing quite a bit of backlash. Though Dragon Age: Inquisition has its fans and is a fairly good game, many took issue with its overall quest design. However, Bioware Montreal’s Mass Effect Andromeda suffered much more and was criticized for its lacklustre quest design, numerous bugs, unoptimized performance and shoddy world design.

Past reports (including one from Kotaku’s Jason Schreier) stated that Frostbite was one of the bigger issues for the game’s development. Bioware’s history of difficulties with Frostbite is no secret. Ultimately though, the decision to stick with it wasn’t mandated by publisher EA. As per former Bioware general manager Aaryn Flynn while speaking to Kotaku (via PCGamesN), it was all Bioware.

“It was our decision. We had been wrapping up Mass Effect 3 and we just shipped Dragon Age 2 and we knew that our Eclipse engine, that we shipped DA2 on, wasn’t going to cut it for the future iterations of Dragon Age. It couldn’t do open world, the renderer wasn’t strong enough, those were the two big ones. We thought about multiplayer as well, as Eclipse was single-player only.

“We talked internally about three options. We could have burned down Eclipse and started something new internally, we could have gone with Unreal Engine, or we could have picked Frostbite which had shown some really promising results on the rendering side of things and it was multiplayer enabled.”

Sadly, along with the other issues – including a procedural generation system that was scrapped after a year in development – Frostbite proved to be a major detriment to Mass Effect Andromeda. Frostbite 3 is still being used for the development of Anthem with the main Bioware studio at the helm and there are already rumours of trouble. The title’s delay to early 2019 also didn’t help.

Regardless of the results, Flynn feels it was the right call and praised the Frostbite team for their support. “Being part of a community – everybody at EA is on it now – that is powerful, it’s a good place to be. It’s a credit to the Frostbite team how they keep so many diverse titles on one engine, everything from FIFA to Anthem, it’s amazing to me.”