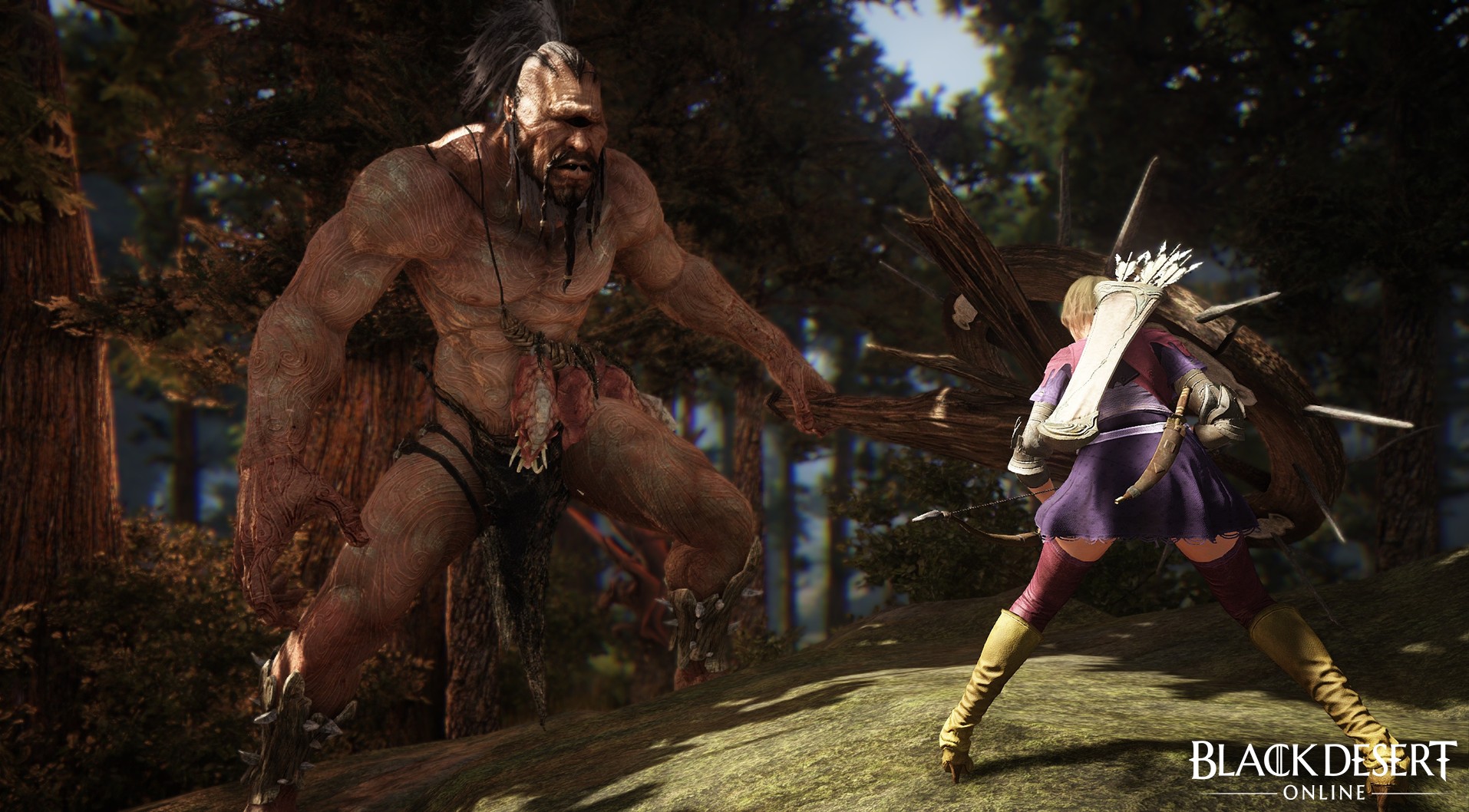 Despite Microsoft choosing not to showcase it during its Gamescom conference yesterday, PearlAbyss’ Black Desert Online is playable on Xbox One X at Gamescom 2017. As per CEO Jung Kyungin, the action MMORPG will be playable in “crisp, true 4K resolution.” Footage of the same will be available via Mixer Gamescom Live on August 22nd with the game’s executive producer on hand to offer more information.

Black Desert Online originally launched in 2014 for PC in Korea but has since expanded to markets like North America, Europe, Japan, Russia and Taiwan. It’s actually a paid title in North America and Europe and was purchased by more than 1.5 million players in the West.

Black Desert Online has seen numerous content updates for free since launching which includes new classes, areas, quests and gameplay changes. Xbox One and Xbox One X players can expect Black Desert to release in early 2018.