The upcoming action RPG is confirmed to be running at 4K and 60 FPS, alongside support for ray-tracing and DLSS. 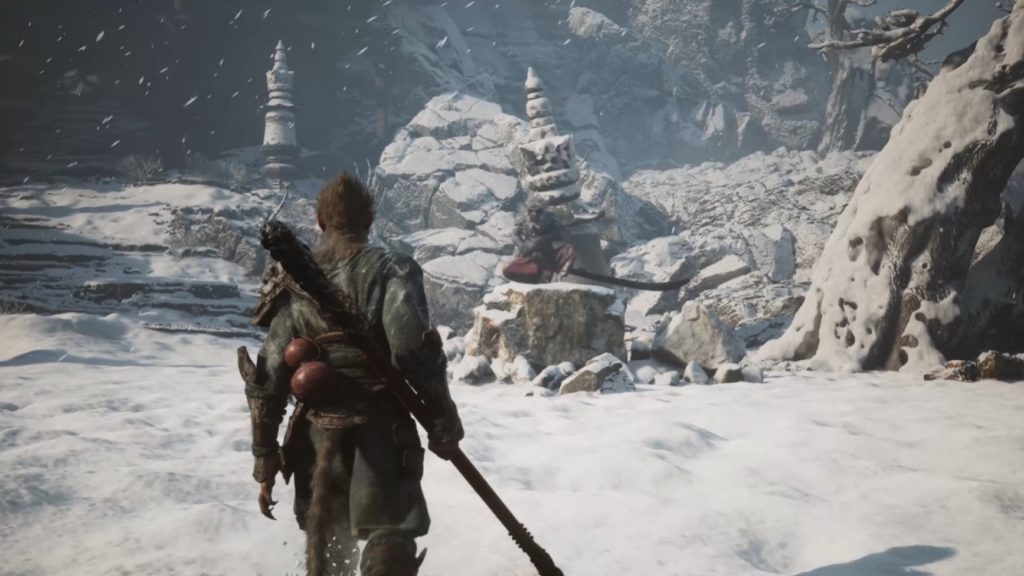 Black Myth: Wukong has been making constant waves since Chinese developer Game Science unveiled the action RPG with a lengthy and impressive gameplay trailer last year, and though we’ve only seen a brief new trailer of it since then earlier this year, it’s definitely still been on our minds. Now, another gameplay trailer with over a dozen minutes of footage has been released, courtesy of IGN, and the game continues to look promising.

As we reported yesterday, Black Myth: Wukong’s development has indeed shifted to Unreal Engine 5, and the results are speaking for themselves. The visuals are looking absolutely stunning, and things such as animations and the ridiculous snow deformation definitely stand out. On the gameplay front, we get to see plenty of combat, first in a miniboss fight against a large money-like creature and then a set-piece fight against a dragon on top of a frozen lake. Combat continues to look slick and dynamic as well. Check out the full video below.

Meanwhile, in an article recently published by IGN, other details that were prematurely released today have also been officially confirmed. Black Myth: Wukong will run at 4K and 60 FPS, and will feature support for ray-tracing and Nvidia DLSS.

Game Science hasn’t given a target launch window for Black Myth: Wukong yet, nor do we know what platforms it’s going to be coming to, but based on all that we’ve seen so far, it definitely looks quite promising. Stay tuned to GamingBolt for more updates.