Two high profile free to play titles have made their way to Gamescom 2013: Zombie Studios’ Blacklight: Retribution, which will be revealed for the first time in Europe, and Gaijin Entertainment’s War Thunder. The PlayStation 4 versions of both games will be showcased and thanks to their genre, you won’t require a PlayStation Plus subscription to play them online. 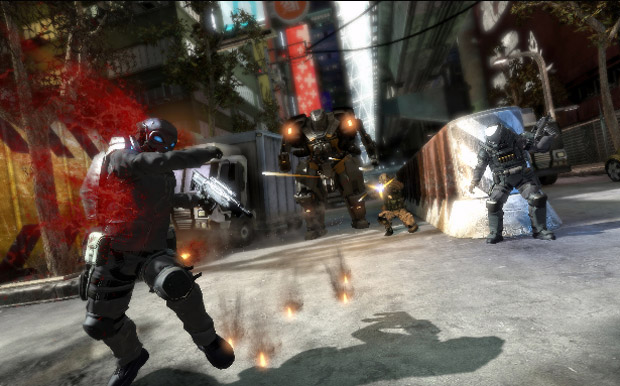 Blacklight: Retribution is a first person shooter, and Zombie Studios director Jared Gerritzen stated that “We are really excited to show off Blacklight: Retribution for PS4 this year at Gamescom. After acquiring the global console license earlier this Spring we are thrilled to reveal our work on PS4, and we know that fans of the franchise and newcomers alike will love it as much as we do”. 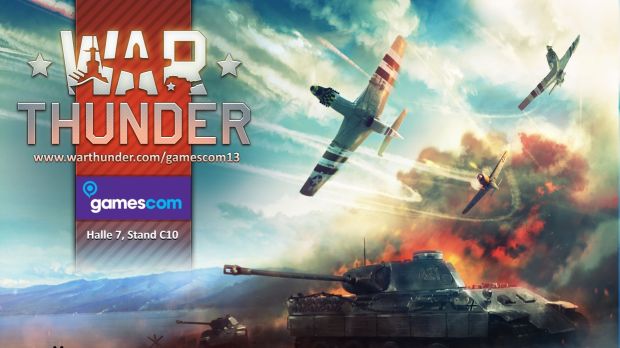 Meanwhile, War Thunderwar is an MMO style game that focuses on war gaming, particularly aerial, ground-based and naval combat. Even though the PS4 version will be showcased for the first time, attendees can also try out the latets version of the game on PC as well.

Gaijin Entertainment creative director Kirill Yudintsev stated that, “Sony has been a great partner in bringing War Thunder to PS4, and we are excited to show the console version for the first time this year at Gamescom. We have harnessed the power of the PS4 to deliver cutting-edge graphics, cross platform battles with PC players, intelligent personalization and deeply integrated social capabilities to appeal to seasoned players and PlayStation enthusiasts alike. More details about the console version will be announced at Gamescom 2013.”