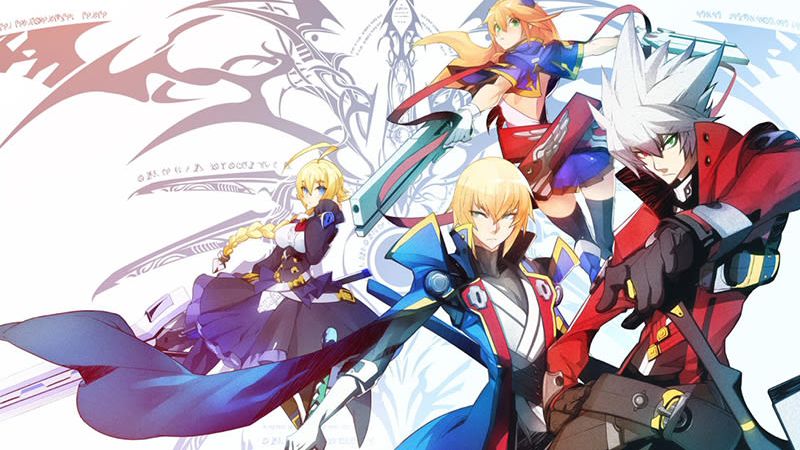 Arc System Works’ BlazBlue: Central Fiction Special Edition is coming to the Switch on February 7th, 2019 in North America. It will be available on the Nintendo eShop. For those in Japan and Europe, it will be out on February 7th and 8th respectively, with both physical and digital releases. Those who haven’t played BlazBlue: Central Fiction are in for quite a lot with the Special Edition.

In addition to the over 40 hour story mode, there are more than 30 characters to choose from and 60 stages to fight in. The story itself offers a conclusion for Ragna the Bloodedge’s story and features the same gorgeous animated style that Arc System Works is famous for. For veterans, this is the title that introduced Exceed Accel attacks along with Active Flow.

New players, or those relatively new to fighting games, will have a special Stylish Type option. This allows for pulling off combos without complex button inputs or timing. Of course, since this is the Special Edition, all previously released DLC is also included in the package.

#BLAZBLUE CENTRALFICTION Special Edition is coming to the west!