The fighter and its DLC are discounted in Japan for the next two weeks. 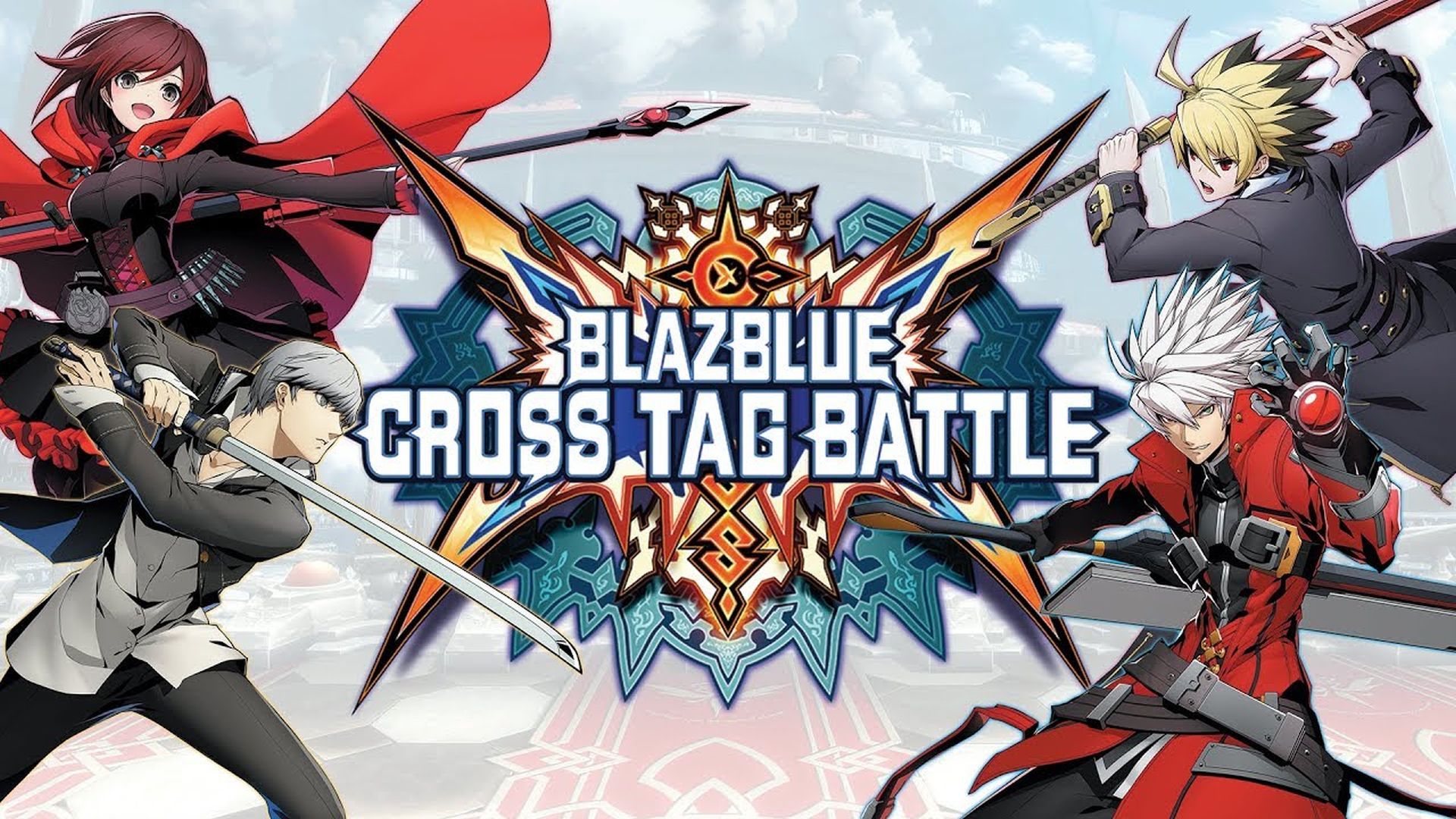 Arc System Works’ bombastic 2D fighter BlazBlue: Cross Tag Battle has achieved a new sales milestone. According to the developer, its total worldwide shipments and digital sales have crossed 450,000 since the initial launch. It’s been out since May 2018 for PS4, Nintendo Switch and PC.

Though the game’s second anniversary was last month, Arc System Works has announced an anniversary sale for Japan. The base game along with its DLC will be discounted from June 10th to 23rd on PS4 and from June 11th to 24th on Nintendo Switch. Expect similar discounts to follow for North America and Europe (perhaps to coincide with the upcoming Steam Summer Sale for PC).

BlazBlue: Cross Tag Battle features fighters from BlazBlue, Under Night In-Birth, Persona 4 and RWBY. It’s added more overtime with DLC and even brought in other franchises like Akatsuki Blitzkampf and Arcana Heart. For impressions on the fighting mechanics and story, check out our review here.