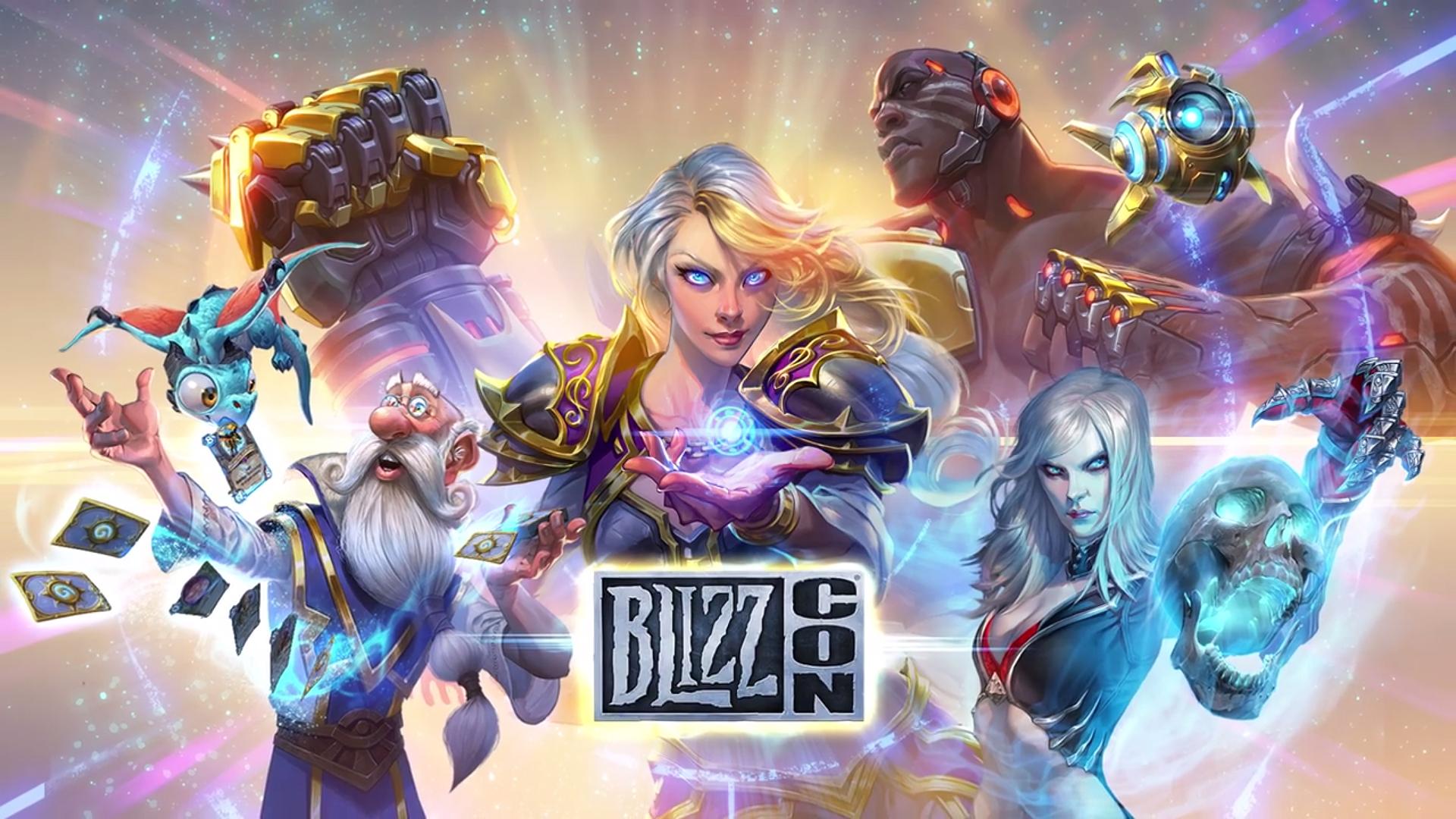 Dates have been announced for Blizzard Entertainment’s biggest event of the year BlizzCon. Heading to the Anaheim Convention Center once more, BlizzCon 2018 will take place on November 2nd to 3rd. You can pick up tickets on universe.com for $199 each (with taxes and fees included). Two sets of tickets will be available, the first on May 9 at 7 PM PT/10 PM ET and the second batch on May 12th at 10 AM PT/1 PM ET.

Co-founder and CEO Mike Morhaime stated that, “BlizzCon is our favorite time of the year at Blizzard. It’s our chance to meet and really get to know the people behind the Terran commanders, demon hunters, and Tracer mains we play with every day—to share our passion for games and esports with each other, and celebrate what being in the Blizzard community is all about.”

BlizzCon is usually the location for numerous reveals and announcements, particularly for Blizzard’s major franchises like World of Warcraft, Diablo, Heroes of the Storm, Overwatch and StarCraft 2. It will also see numerous tournament finals like the Heroes of the Storm Global Championship Finals, World of Warcraft Area World Championship Finals, Overwatch World Cup Final and so on taking place.

If you can’t see the show live, then Virtual Tickets can be purchased which bring livestream footage of the event. Exclusive in-game items will also be available. Those attending the event can also purchase tickets for a charity dinner on November 1st and have an opportunity to meet various Blizzard developers.

These tickets will be available on May 16th at 7 PM PT/10 PM ET for $750 each with proceeds going towards CHOC Children’s, which provides medical care for infants and children.