Updates on Overwatch and Warcraft 3: Reforged are confirmed though. 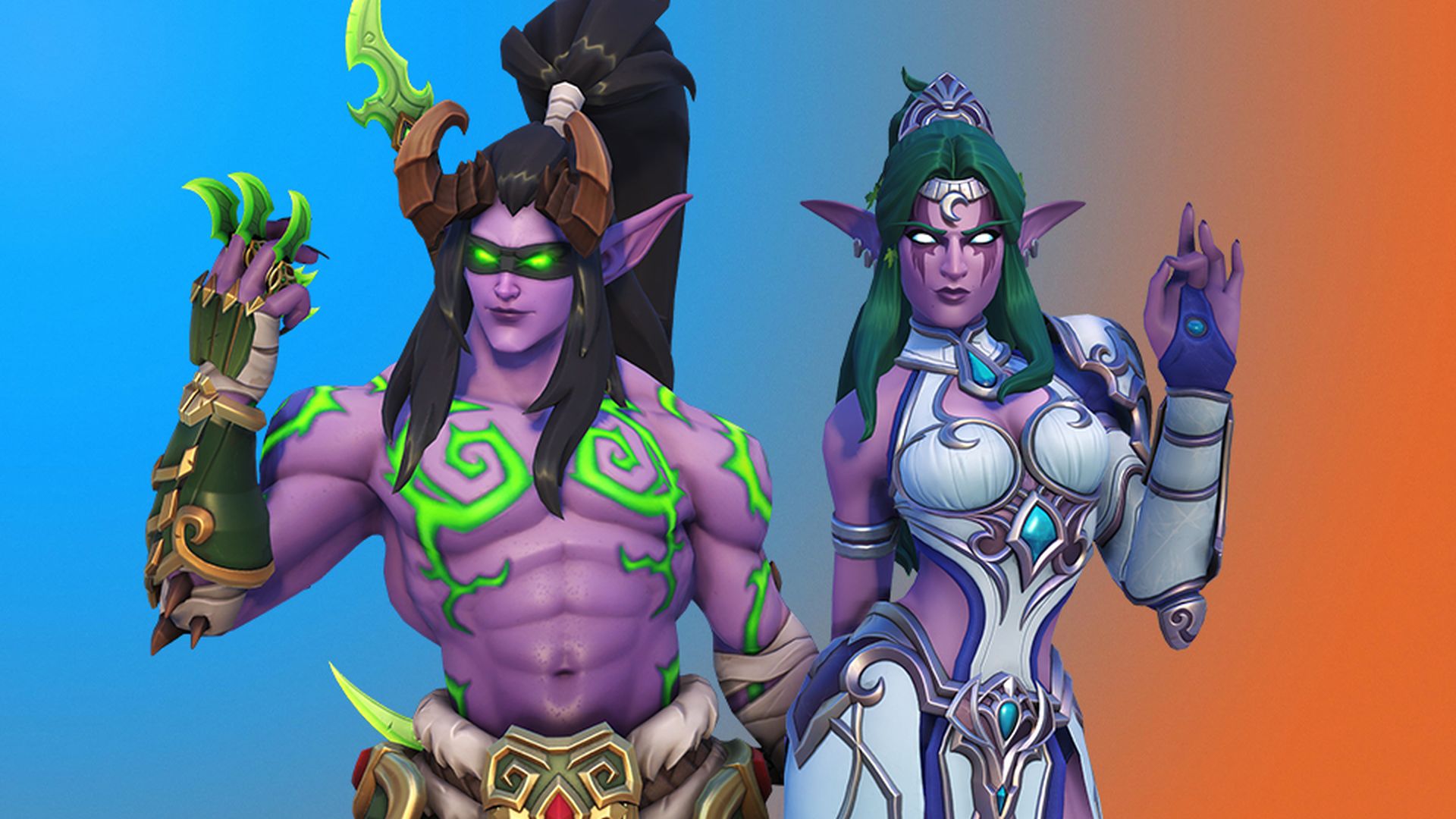 The schedule for BlizzCon 2019, Blizzard Entertainment’s yearly convention, is now available. It kicks off at 11 AM PST with the Opening Ceremony which is where the company has historically made new announcements. The ceremony will go on until 12 PM PST and the first panel starts at 12:30 PM PST.

Here’s where things get interesting. For November 1st to November 2nd, there are six slots – usually allocated to panels – which are designated as “Coming Soon”. With rumors of Diablo 4, Diablo 2: Remastered and Overwatch 2 being revealed, it wouldn’t be too strange to keep any details of their existence under wraps until the Opening Ceremony.

At the very least, it seems Overwatch will have an “Update” panel on November 2nd at 1:15 PM PST. The panel will last till 2 PM PST so expect plenty of new information on the current game, if nothing else. Warcraft 3: Reforged will also receive an update at 3:15 PM PST on the same day. Stay tuned for more details in the coming week.