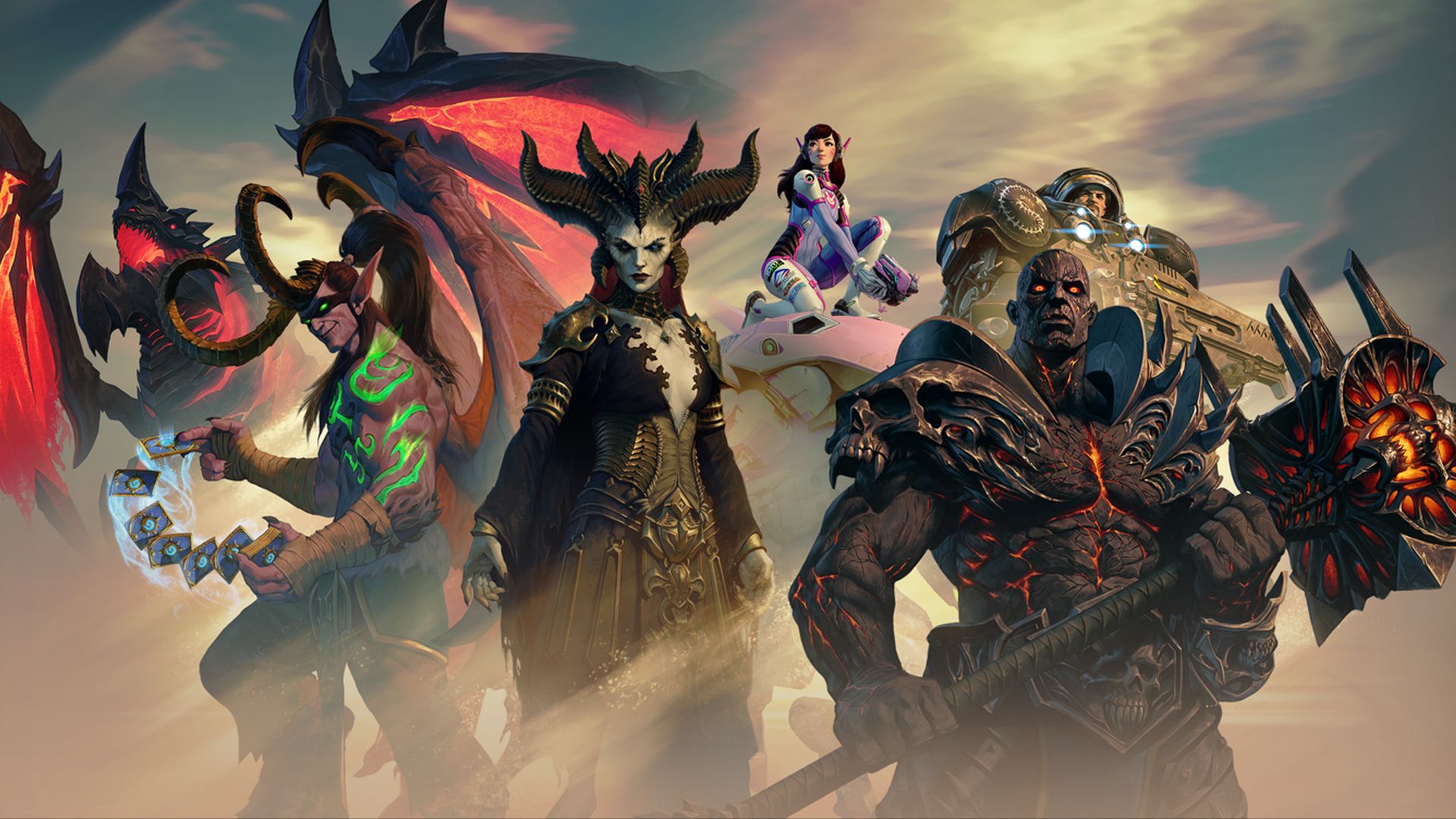 BlizzConline 2021, Blizzard’s digital showcase to replace its traditional physical event, takes place on February 19th and 20th. Though we know which games to expect – like Overwatch 2 and Diablo 4 – the official schedule is out now, providing more details. The show starts at 2 PM PT on February 19th with the Opening Ceremony.

At 3:10 PM PT, unique showcases will air on six different channels. Overwatch 2 will have a 40 minute long presentation that goes behind the scenes, followed by a panel with “The Voices of Overwatch” at 3:50 PM PT. Diablo 4 has a “What’s Next” panel at 3:10 PM PT followed by a Developer Roundtable at 3:50 PM PT. On February 20th at 12 PM PT, there will be an hour long Q&A for the action RPG.

Though both titles could receive significant new details, a release date shouldn’t be expected especially with Activision Blizzard confirming that neither will release this year. There are quite a lot of Community Showcases and other panels to look forward to though. Unlike previous BlizzCon events which required a Virtual Ticket, all of this will be free to watch. Stay tuned for more details and updates as always.