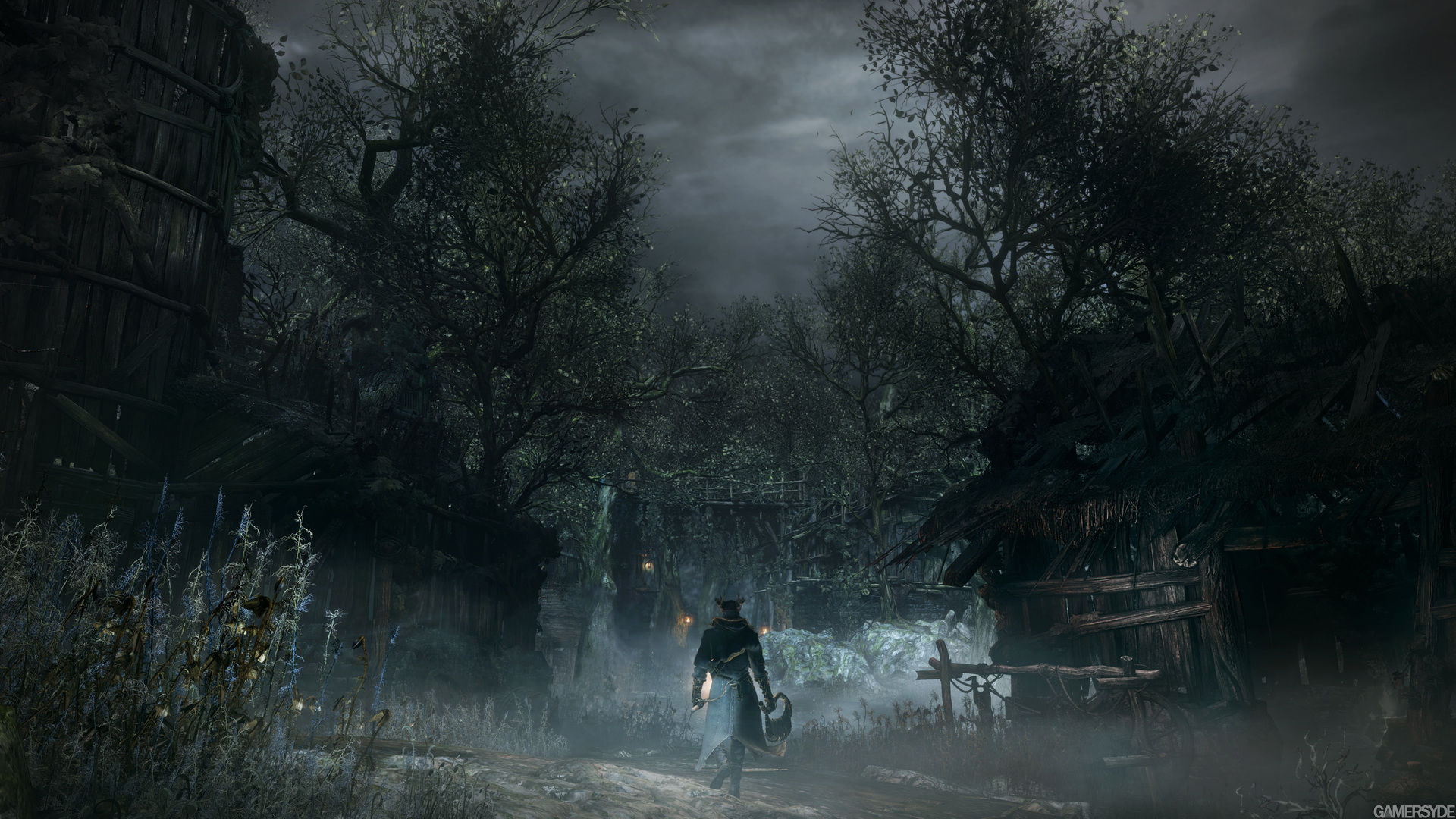 FromSoftware has busied itself with a number of excellent title over the past decade or so. The Dark Souls series is obviously the most well-known, while Sekiro: Shadows Die Twice released this year to great success, having hitting 3.8 million in worldwide shipments at last count. It’s also busy with Elden Ring, a upcoming fantasy action RPG in collaboration with Game of Thrones writer George R.R. Martin.

However, the question still arises: What about Bloodborne 2, or any kind of sequel to the excellent PS4 exclusive that released in 2015? In a recent interview with GameSpot Brazil, translated from Portugeuse by ResetEra’s Gbraga, director Hidetaka Miyazaki provided an answer. “Bloodborne 2… Unfortunately, it’s not up to me.”

This was preceded by a question about what Miyazaki would change about the first game. “I try not to think too much about which elements I’d improve after shipping a game. But I’d have improved on the Chalice Dungeons and the Blood Gems, that I wish were a bit more detailed, worked more thoroughly. I see the possibility of adding more to it.” When asked about the possibility of a sequel, Miyazaki responded with the above-mentioned statement.

It’s perhaps no surprise that the decision isn’t Miyazaki’s to make. Sony owns the IP, which is why it’s remained exclusive to the PS4 all these years and never been ported to PC, like the developer’s other efforts. Could the publisher consider a sequel for the PlayStation 5, even if the rumored Demon’s Souls remake comes to fruition? Time will tell, so stay tuned.

As for Elden Ring, it’s in development for Xbox One, PS4, and PC.