Bobby Kotick to Focus His “Full Attention on Activision Blizzard”, Leaving the Coca-Cola Board of Directors

Bobby Kotick has decided to step down as a member of the board of directors at the Coca-Cola Company to focus on the current state of affairs at ABK. 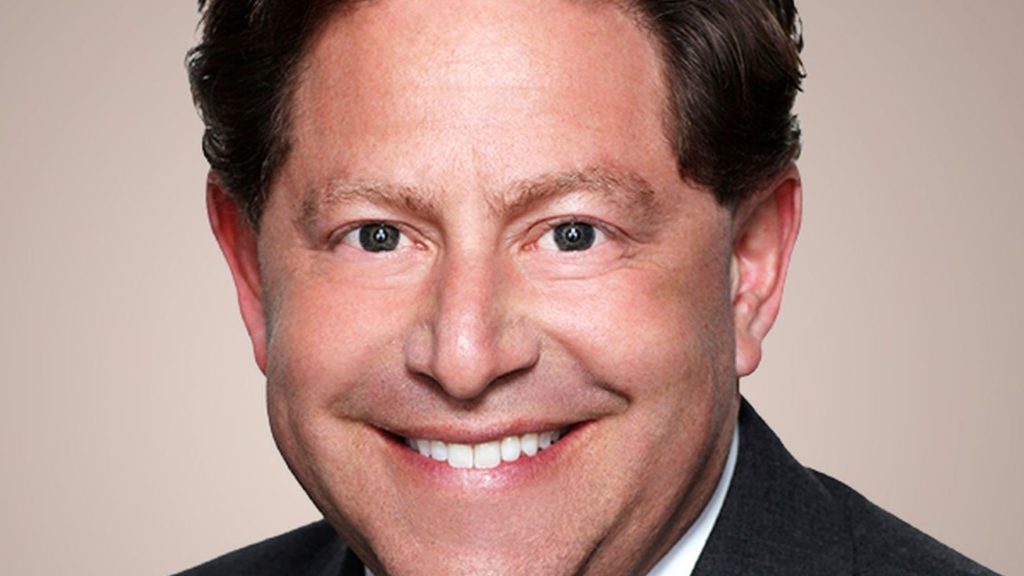 In addition to working as the CEO of Activision Blizzard, Bobby Kotick has also served as a member of the board of directors in the Coca-Cola Company since 2012. However, in light of recent events at Activision, Kotick has decided to step down from his stint at Coca-Cola.

In a recent statement, Kotick has announced that he wouldn’t be standing up for re-election to the Coca-Cola Board of directors. Instead, he wishes to pay his undivided attention to fixing the several issues that plague Activision Blizzard’s workplace.

“I have decided not to stand for re-election to The Coca-Cola Company board in order to focus my full attention on Activision Blizzard at this pivotal time as we prepare for our merger with Microsoft,” Kotick said (as reported by VGC). “It has been a pleasure and a privilege to serve on the Coca-Cola board for the past 10 years.”

Microsoft has now stepped in to acquire Activision Blizzard for a grand sum of $68.7 billion, following which the company will report to head of Xbox Phil Spencer. Rumours previously suggested that Bobby Kotick would be let go once the acquisition is complete, but nothing has been confirmed in an official capacity yet, and likely won’t be until the deal has been finalized.