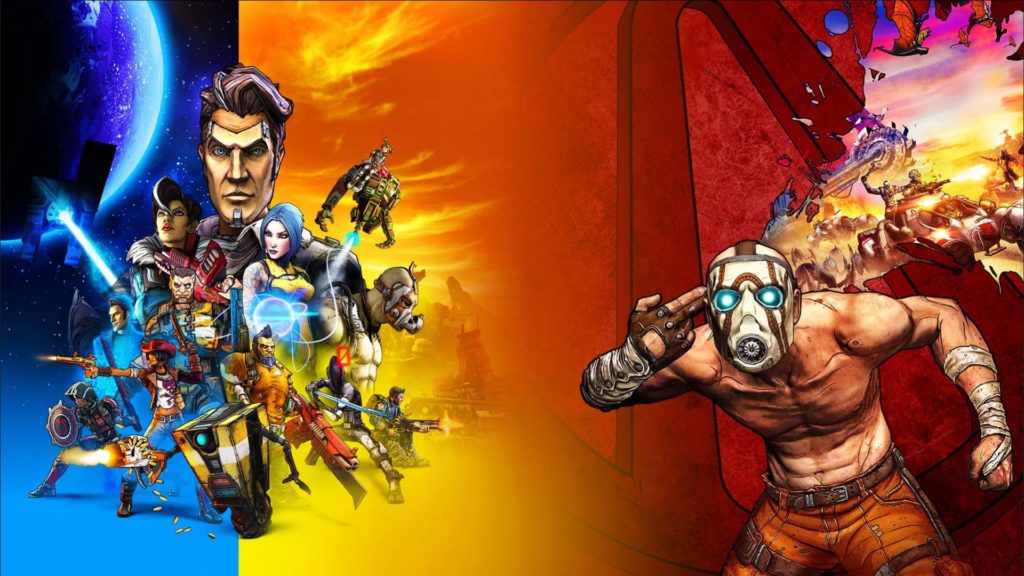 The older Borderlands titles – namely Borderlands, Borderlands 2 and Borderlands: The Pre-Sequel – have all received updates recently to change their in-game news. However, players quickly reported seeing text glitches and other issues. Console players have been stuck with infinite loading screens.

Gearbox is aware of these issues but still reported players experiencing the same. It’s currently “hard at work” to rectify them “ASAP.” Those who continue to face issues with the updates are asked to submit a support ticket at 2K Support. One Reddit user noted that stating Borderlands 2 and The Pre-Sequel without being connected online allowed for bypassing the infinite loading issue so that may serve as a temporary workaround.

On the bright side, at least Borderlands 3 and Tiny Tina’s Wonderlands are still playable. Both titles are available for Xbox One, PS4, PS5, PC, and Xbox Series X/S with the former also available on Google Stadia. Stay tuned for more updates on the issues surrounding the older titles in the meantime.

Today we released updates for BL1, BL2, & TPS. These updates made changes to the in-game news.
We are currently investigating issues that have appeared since the updates went out, including how some text is displaying and console players being stuck loading the game.

We're aware some users are still experiencing this issue. We are hard at work to rectify the problem ASAP. https://t.co/VRkTQcrtSo