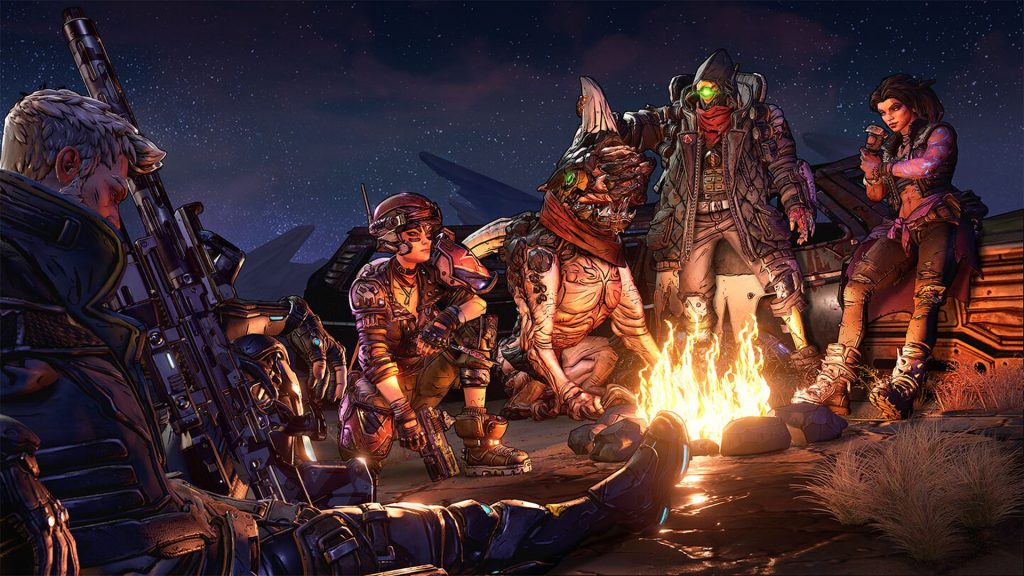 Released in September 2019, Gearbox Software’s Borderlands 3 continues to perform well for Take-Two Interactive and its 2K Games label. In the publisher’s Q3 2022 earnings report, it confirmed that the looter shooter had sold-in over 15 million units till date. It was last reported to have shipped nearly 14 million units back in November 2021.

Interestingly, Borderlands 2 is also a strong seller with over 26 million units sold-in till date, which is up from the previously reported 25 million sales. It’s still 2K Games’ best-selling title ever though Borderlands 3 is its fastest-selling. Sales for the series have totaled over 74 million thus far.

A spin-off of the franchise, Tiny Tina’s Wonderlands, launches on March 25th for Xbox One, Xbox Series X/S, PS4, PS5 and PC. Based on the tabletop game Bunkers and Badasses, it sees the Fatemaker battling against the Dragon Lord to save the world. Along with six classes, it also offers unique melee weapons, spells and multi-classing. Check out some uncut gameplay for the same here.