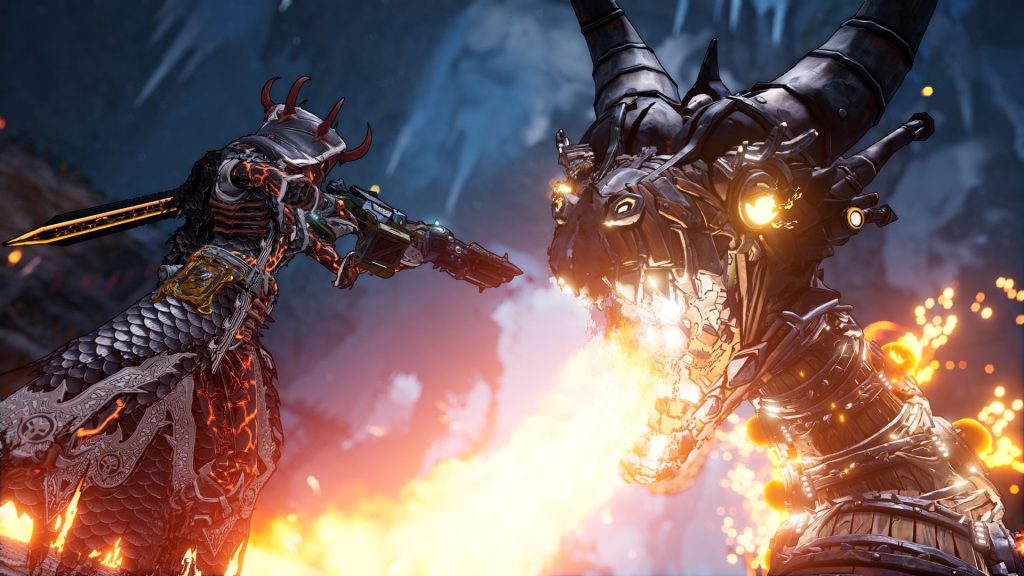 Along with revealing sales for Red Dead Redemption 2 and Grand Theft Auto 5, Take Two Interactive also highlighted some of its more recent releases in its Q4 FY 2022 earnings report. Tiny Tina’s Wonderlands and WWE 2K22 had “exceeded” the company’s expectations for the quarter with the former being viewed as “the best new franchise launch from 2K in several years.” About 30 percent of its players had never played a Borderlands game before.

For WWE 2K22, in terms of units sold in the United States, it had the best first month of any title in the WWE 2K franchise (based on The NPD Group’s March 2022 data). Over 5.6 million hours of content has been viewed on Twitch while more than 140 million matches have been played in-game. NBA 2K22 was also a big winner for Visual Concepts, selling 10 million copies till date.

Net revenue for the fourth quarter hit $930 million, which is up by 11 percent, while net income was $111 million, down by 49 percent. Bookings for the quarter hit $846 million, an eight percent increase. Net revenue for the full year hit $3.51 billion, which is a four percent increase, while net income was at $418 million, dropping by 29 percent. However, the year’s net bookings were $3.4 billion, dropping by four percent, while recurrent consumer spending fell by six percent.