The series has sold-in over 67 million units worldwide and is currently the second-best title in the US for the past five years (in dollar sales). 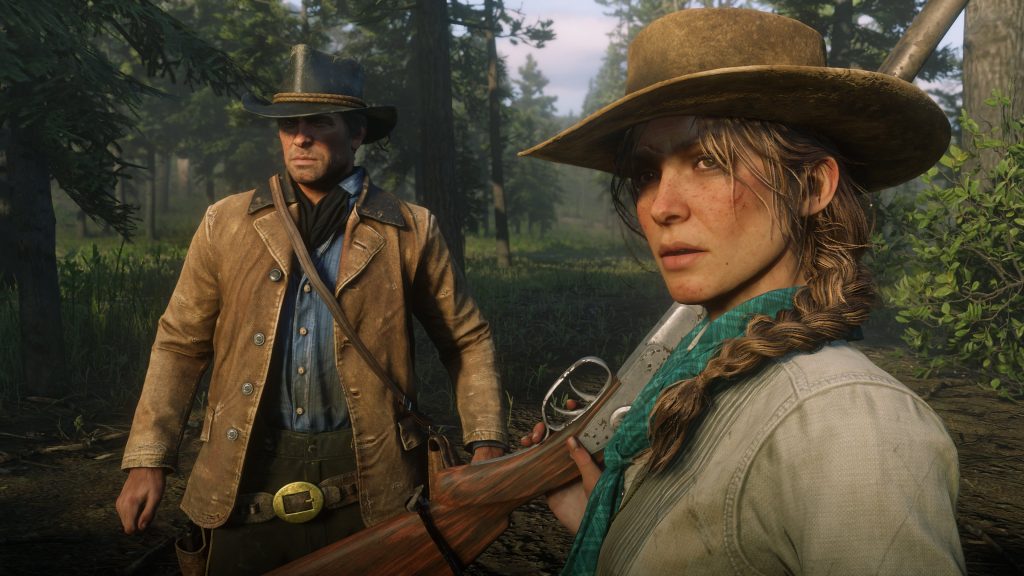 Take Two Interactive’s Q4 FY 2022 earnings report is out and the publisher has provided updated sales figures for a number of its titles. Rockstar’s Red Dead Redemption 2, which first launched in October 2018 for PS4 and Xbox One, has sold-in over 44 million units. It was revealed to have sold nearly 43 million units in the previous quarter, indicating an increase of over one million sales since then.

Once again citing The NPD Group’s data, Take Two confirmed the open world title to be the second best-selling title in the United States for the past five years (as of March 2022) in dollar sales. The series as a whole has sold-in over 67 million units worldwide, which is up by more than two million since the last quarterly report.

The last major development for Red Dead Redemption 2 was a standalone version of Red Dead Online launching in December 2020. Leaker AccountNgt indicated that a current-gen patch was coming but didn’t have more details. With Sony rumored to have a show sometime in the first week of June (if not, then in September), perhaps it could be announced there for PS5 (and subsequently for Xbox Series X/S). Stay tuned for more details as always.