A micropatch will deploy at 3 PM PDT to signal the event’s arrival. 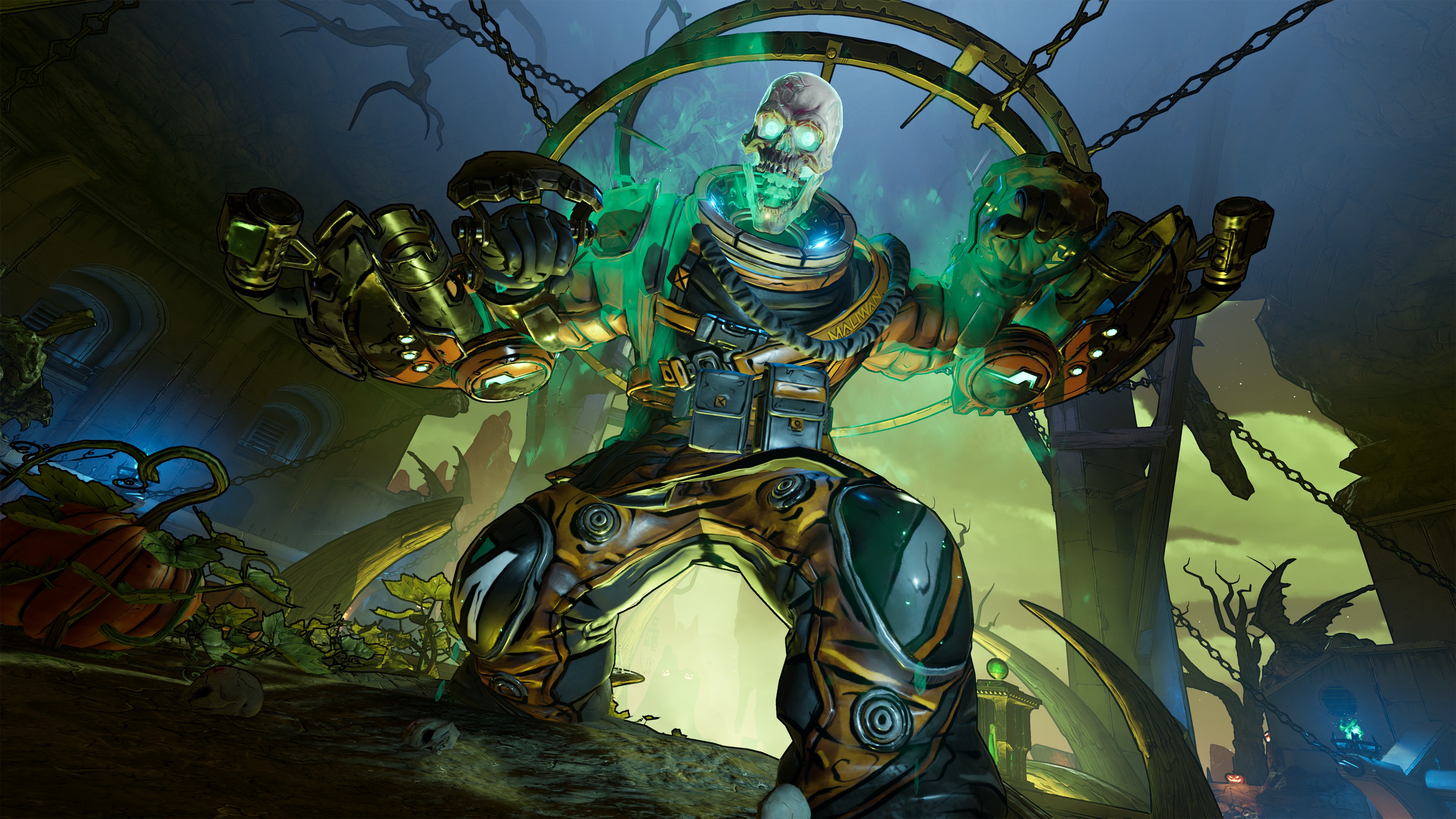 It’s time to get spooky in Gearbox Software’s Borderlands 3 with the time-limited Bloody Harvest event going live today. The developer has released patch notes for the event with a micropatch going live at 3 PM PDT. The patch also signals the arrival of Photo Mode for consoles.

The Bloody Harvest sees players traveling to the planet Heck to deal with some ghostly enemies. These enemies utilize the power of Terror to mess with your aim but you’ll eventually gain weapons that can do the same. The ghost of Captain Truant awaits at the end, along with challenges for new skins.

Another fixes and improvements include fixes for audio crashes, crashes that occurred when loading maps and so on. Mayhem Mode is also now available for console players in True Vault Hunter mode, along with support for the ECHOcast Twitch Extension. You can also expect new trinkets and Vault Hunter customizations. Check out some of the patch notes below.