Franchise sales are over 77 million sold-in, up by two million from the previous quarter. Borderlands 2 is nearly at 27 million units sold-in. 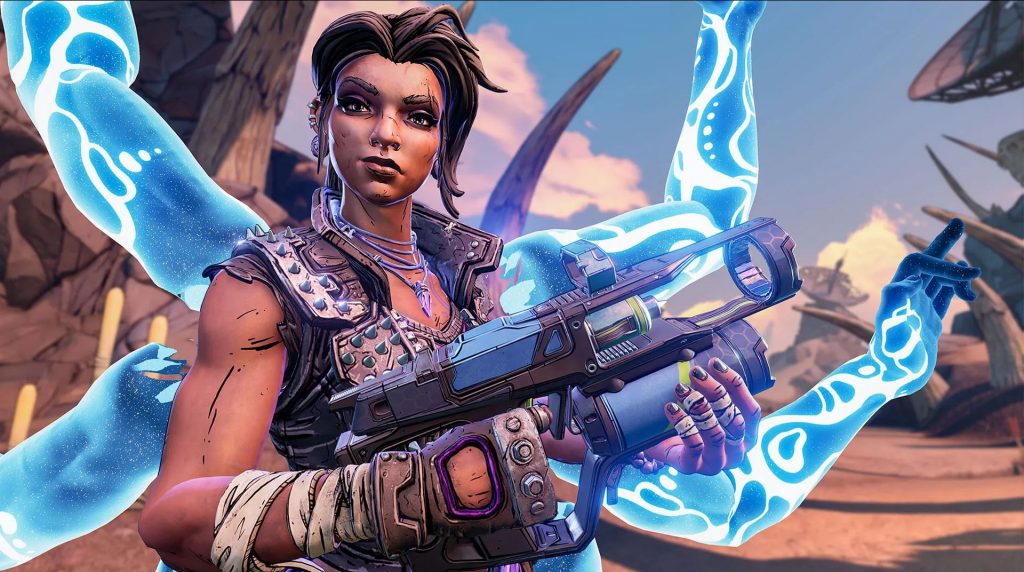 Say what you will about its story, plot, dialogue, and so on, Gearbox Software’s Borderlands 3 is still the fastest-selling title for 2K Games. Publisher Take-Two Interactive confirmed the same in its Q2 2023 financial results and noted that the looter shooter had sold-in over 16 million units. It was reported to have sold over 15 million units last February (which was still the case in August).

The franchise has sold-in over 77 million units, up from the previous 75 million. Despite the success of Borderlands 3, Borderlands 2 continues to be the top-selling title for 2K Games. It’s sold-in nearly 27 million units to date, up from 26 million in August.

Time will tell if Gearbox revisits the Borderlands series for its next title, especially given the success of Tiny Tina’s Wonderlands. Gearbox Entertainment CEO Randy Pitchford revealed that the spin-off had “shattered all of our target expectations, both critically and commercially.” Future experiences are “already under development” at Gearbox, though whether this means more DLC or a sequel is unknown. Stay tuned for more updates in the meantime.