Gearbox and 2K's looter shooter has been rated for the Nintendo Switch, suggesting it could be making its way over to the hybrid platform. 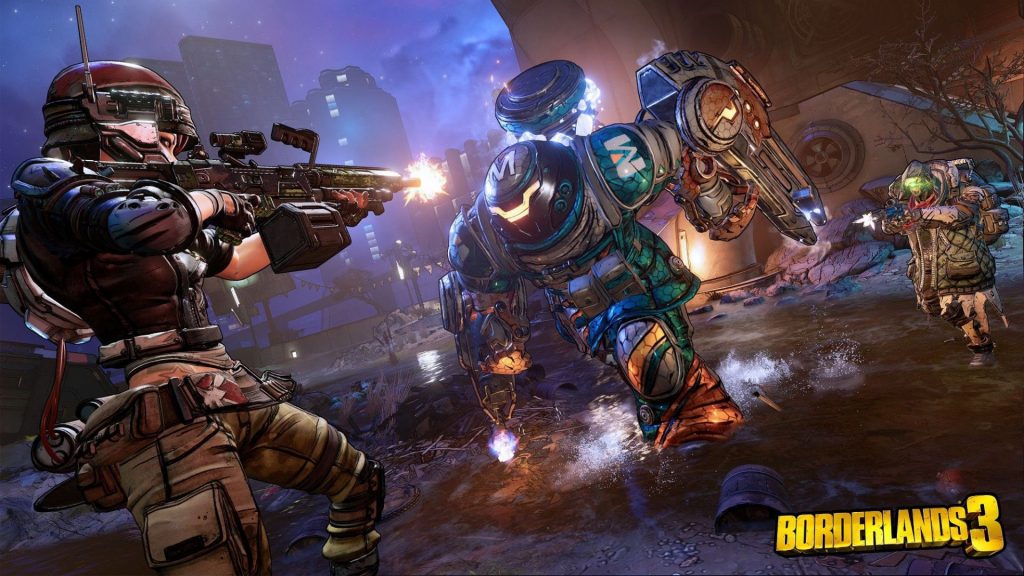 The Borderlands franchise has slowly and steadily expanded its presence on the Nintendo Switch over the years, and we’re not at a point where nearly all Borderlands games can be played on the platform- except, of course, some of the series’ more recent releases, including 2019’s Borderlands 3. Interestingly, however, that could change soon.

As spotted by Gematsu, Borderlands 3 has been rated for the Nintendo Switch by European classifications board Pan European Game Information (PEGI). The PEGI classification entails ratings for Borderlands 3: Director’s Cut, as well as all of the DLC it includes, suggesting that an announcement could be made soon. A placeholder release date of December 1 is also mentioned for the game’s Switch version.

Interestingly, this isn’t the first time that this has happened. Borderlands 3: Director’s Cut was rated for the Switch in April 2021, though shortly afterward, it was confirmed by publisher 2K that the rating was an error on PEGI’s part, which means there’s no certainty that that isn’t the case this time. Stay tuned for more updates on this front.

Borderlands 3 is currently available on PS5, Xbox Series X/S, PS4, Xbox One, and PC. 2K recently announced that the game has shipped over 16 million units worldwide.