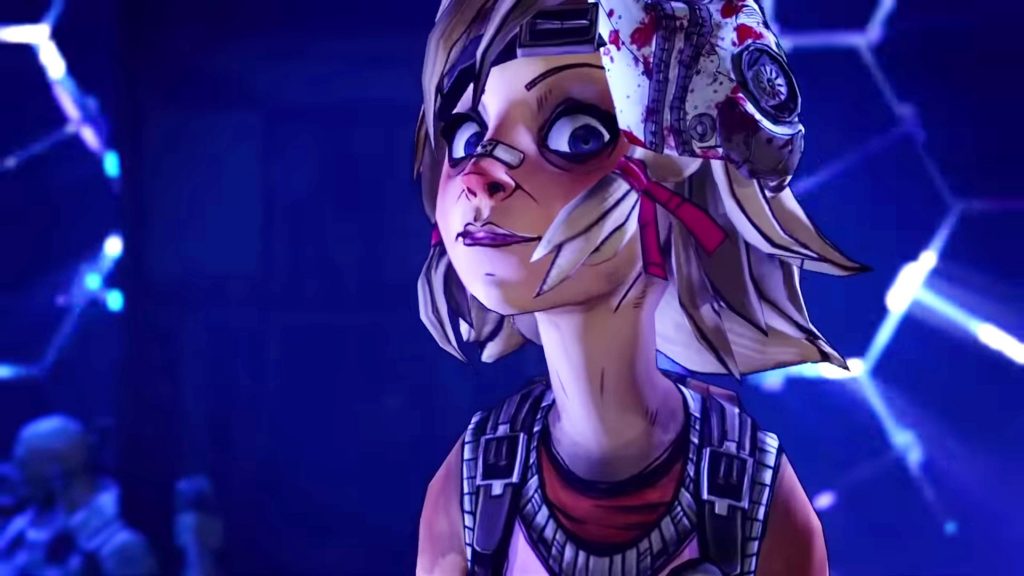 Remember how long Gearbox took off from Borderlands between Borderlands 2 and 3? Sure, we got The Pre-Sequel in the interim, but that wasn’t made by the people who created the series. This time, however, we apparently aren’t going to have to wait that long.

A Reddit user recently published a leak speaking about several unannounced 2K games, and one of the projects mentioned is an upcoming Borderlands spinoff. Starring Tiny Tina, the game is apparently called Tiny Tina’s Wonderlands, which, as it turns out, is a trademark that has been registered by Gearbox.

The leak states that it’s going to be similar in style to previous Borderlands games and will have several “Multiclass-Heroes” to play as. Allegedly, it’s going to be announced at E3 (where Gearbox is confirmed to have a presence), so we’ll likely know soon enough what that means.

A rumour randomly popping up on Reddit might warrant skepticism, but interestingly enough, this information is being corroborated by multiple sources, including VGC, GamesBeat, and Jason Schreier.

A Borderlands spinoff was mentioned in other recent rumours as well, while Gearbox CEO Randy Pitchford has also confirmed that the developer is working on a new game in the series.