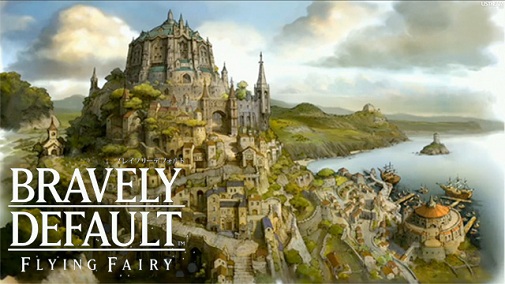 The spiritual sequel to Final Fantasy: The 4 Heroes of Light, Bravely Defaulty: Flying Fairy, may be seeing a Western release some time soon. According to Siliconera, which had a chance to confirm the same with many trusted sources at this year’s Game Developers Conference, the game will be localized for English-speaking audiences.

Square Enix hasn’t officially announced the same however. And if it indeed will be localized, that it remains to be seen just when the game will see release.

However, given the game’s critical and commercial success in Japan and the overall lack of RPGs for Nintendo’s 3DS handheld, Bravely Default: Flying Fairy would make an excellent addition to the lineup. This is especially so in the case of its mechanics, which are throwback to old-school turn based battles but also featuring cutscenes and voice acting.

It will be interesting to see whether the game indeed sees a Western release. Stay tuned for more.