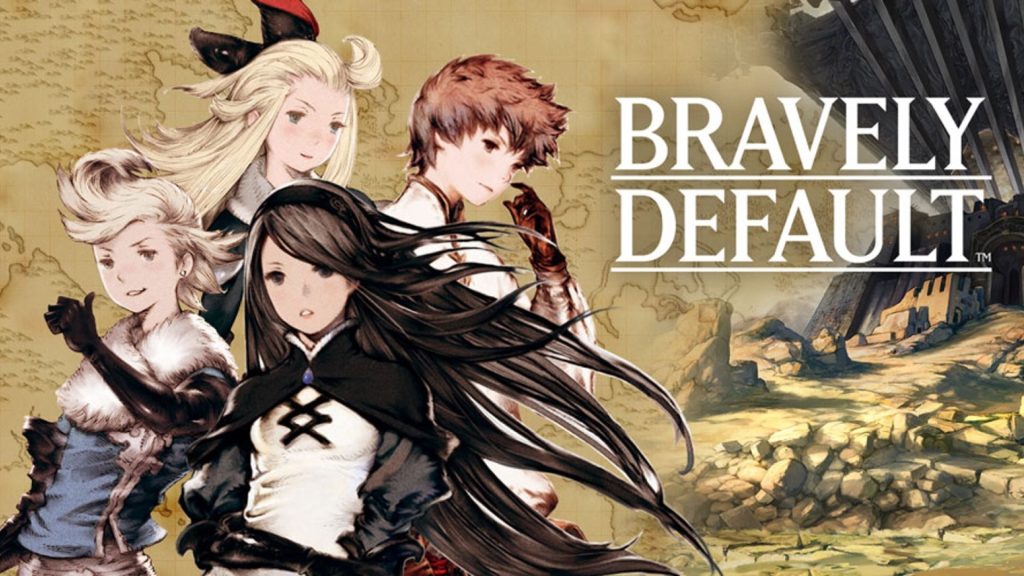 When the original Bravely Default launched for the 3DS, it was among the first games to ignite a resurgence of classic old-school JRPGs, delivering an experience that strongly harkened back to the style of some of the earliest Final Fantasy series. The series has, of course, grown steadily since then, and interestingly enough, its future might even hold a remaster of the original game.

Speaking during a recent livestream celebrating the series’ 10th anniversary (via Gematsu), Bravely Default creator and producer Tomoya Asano stated that he felt a remaster of the original title was in heavy demand and would likely be “the best possible thing” for fans, before adding that he’s unable to announce anything- “for now.”

“Over the past 10 years, our team has grown larger, and our capacity has increased,” Asano said. “Looking at the opening movie of [Bravely Default:] Flying Fairy, I feel like announcing a remaster of [Bravely Default:] Flying Fairy would be the best possible thing and something fans would desire. But for now I’m unfortunately unable to announce anything like that. ‘For now,’ let’s just say.”

A sequel to Bravely Default, Bravely Second: End Layer, launched for the 3DS in 2016 (2015 in Japan), but it remains to be seen whether it, too, will eventually be brought to modern platforms. Meanwhile, 2021 saw the launch of Bravely Default 2, which had sold over a million units as of the end of the year, and is currently available on PC and Nintendo Switch.

In September 2021, Tomoyo Asano also mentioned that Bravely Default 3 was in the planning stages and would require about 3-4 years of development.