To celebrate, the Nintendo Switch version is being discounted by 30 percent in Japan. The PC version will be discounted starting tomorrow. 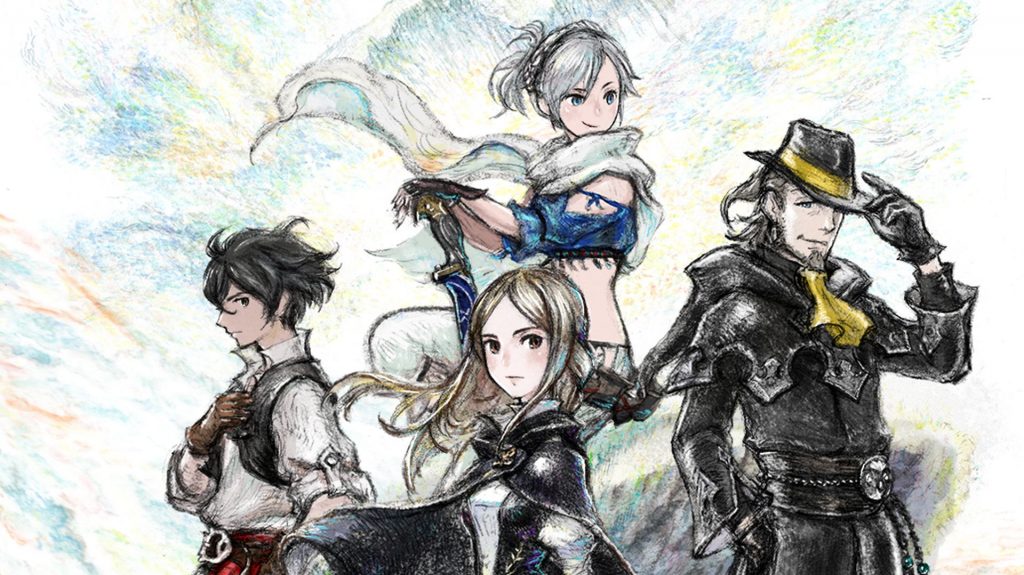 Claytechworks’ Bravely Default 2 has achieved a new milestone with over one million in worldwide shipments and digital sales. Published by Square Enix on February 26th for the Nintendo Switch before coming to PC via Steam on September 2nd, it was noted to have sold nearly one million copies as of August 30th.

To celebrate this occasion, the role-playing game is discounted by 30 percent for Switch in Japan (while the PC version receives its discount starting tomorrow). Featuring a brand new story and setting, Bravely Default 2 features four main characters – Seth, Gloria, Elvis and Adelle – traveling the land to retrieve the four Crystals. Combat utilizes the “Brave” and “Default” systems which allows for “banking” actions for later turns.

It also offers a wealth of Jobs from the default Freelancer to Black Mage, White Mage, Swordmaster and much more. As players defeat different bosses, they’ll gain access to new Jobs and their abilities. For more details on Bravely Default 2, check out our review of the Switch version here.