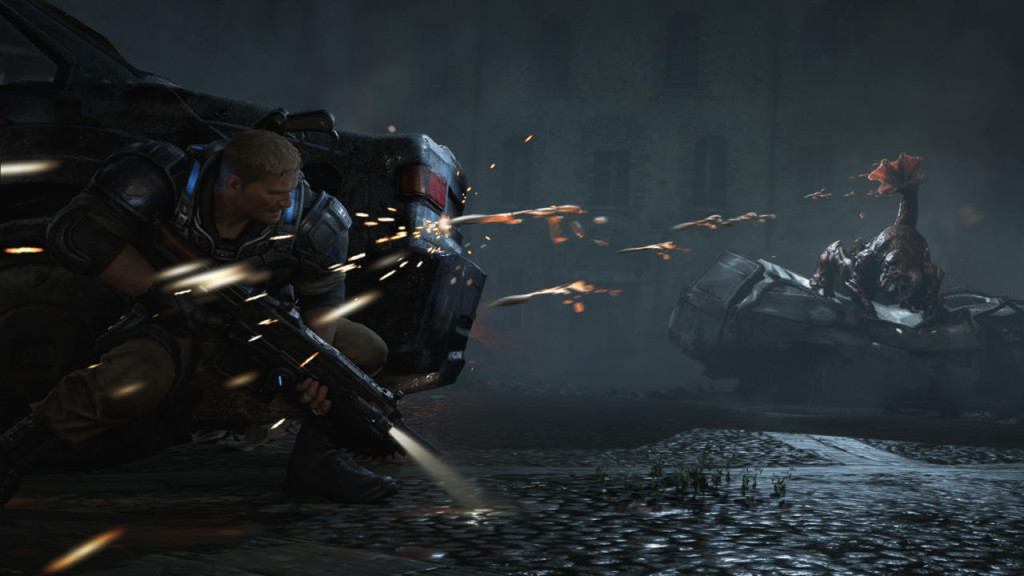 Good news: The developer behind Wolfenstein: Enemy Territory and Enemy Territory: Quake Wars is working on the multiplayer for Gears of War 4. The bad news? The same studio, Splash Damage, was also responsible for Brink. So there are mixed feelings after the recent announcement in Game Informer by The Coalition.

Studio head Rod Fergusson said the studio’s extensive experience with multiplayer in the Gears universe was a strong motivator and that it was brought on to help with “a lot of the level design stuff.”

“Especially with meshing of multiplayer maps, we’re tapping into the expertise they got from Gears of War: Ultimate Edition. They also have a lot of expertise with online systems, in terms of matchmaking from Ultimate Edition…They basically had to rewrite for Xbox One.”

The Coalition is also focused on training its own team in the meantime. “When you get a strategic partner like Splash Damage, we talk about training up our own team on Gears, but when you have another team that’s trained up on Gears, we definitely want to work with them.”

Gears of War 4 will have a multiplayer beta on April 18th for those who played Gears of War: Ultimate Edition while “qualifying” Xbox Live Gold members will have access on April 25th. Thoughts on Splash Damage being involved? Let us know below.