Bugsnax Launches for Xbox, Switch, and Steam Later This Month

Young Horses' beloved and bizarre adventure game will pave the way for a larger audience with new platform launches later this month. 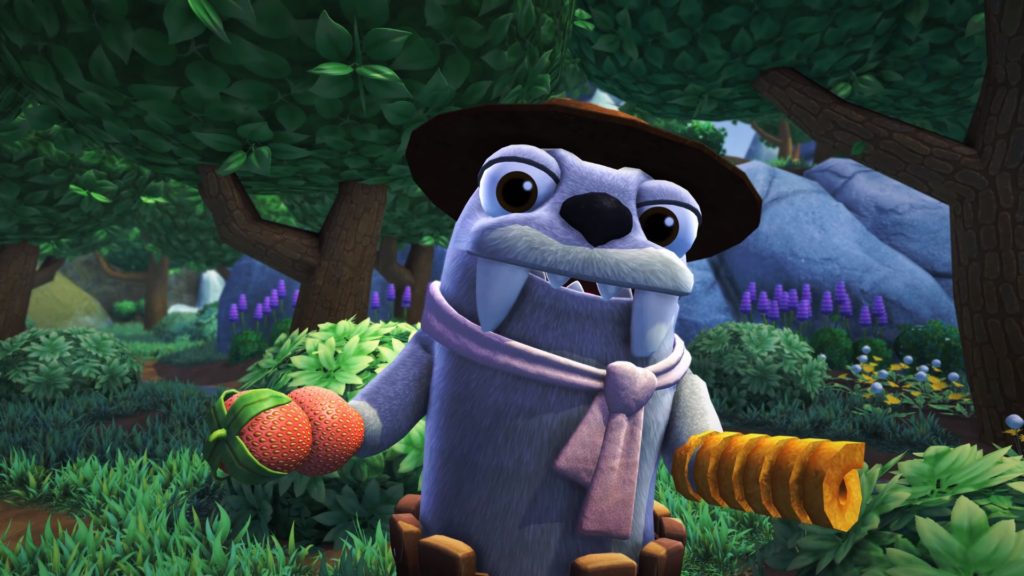 Young Horses’ adventure title Bugsnax launched for PS5, PS4, and PC via the Epic Games Store in November of 2020, and quickly garnered a sizeable fanbase that was more than impressed with the game’s bizarre yet intriguing offerings. In early 2021, the developers said that they would love to bring the game to additional platforms as well, and now, it’s been confirmed that that’s finally happening.

Young Horses recently confirmed that Bugsnax’s large-scale (and free) new expansion, The Isle of Bigsnax, will be launching on April 28. On that same day, the game will also launch for Xbox Series X/S, Xbox One, and Nintendo Switch, while also finally seeing its Steam launch, which was first officially confirmed in August of last year.

Meanwhile, Bugsnax will also be available via Xbox Game Pass and PC Game Pass on the same day- and of course, The Isle of Bigsnax will be available as a free update on all platforms as well.

The Isle of BIGsnax update launches April 28th FREE for all Bugsnax players!