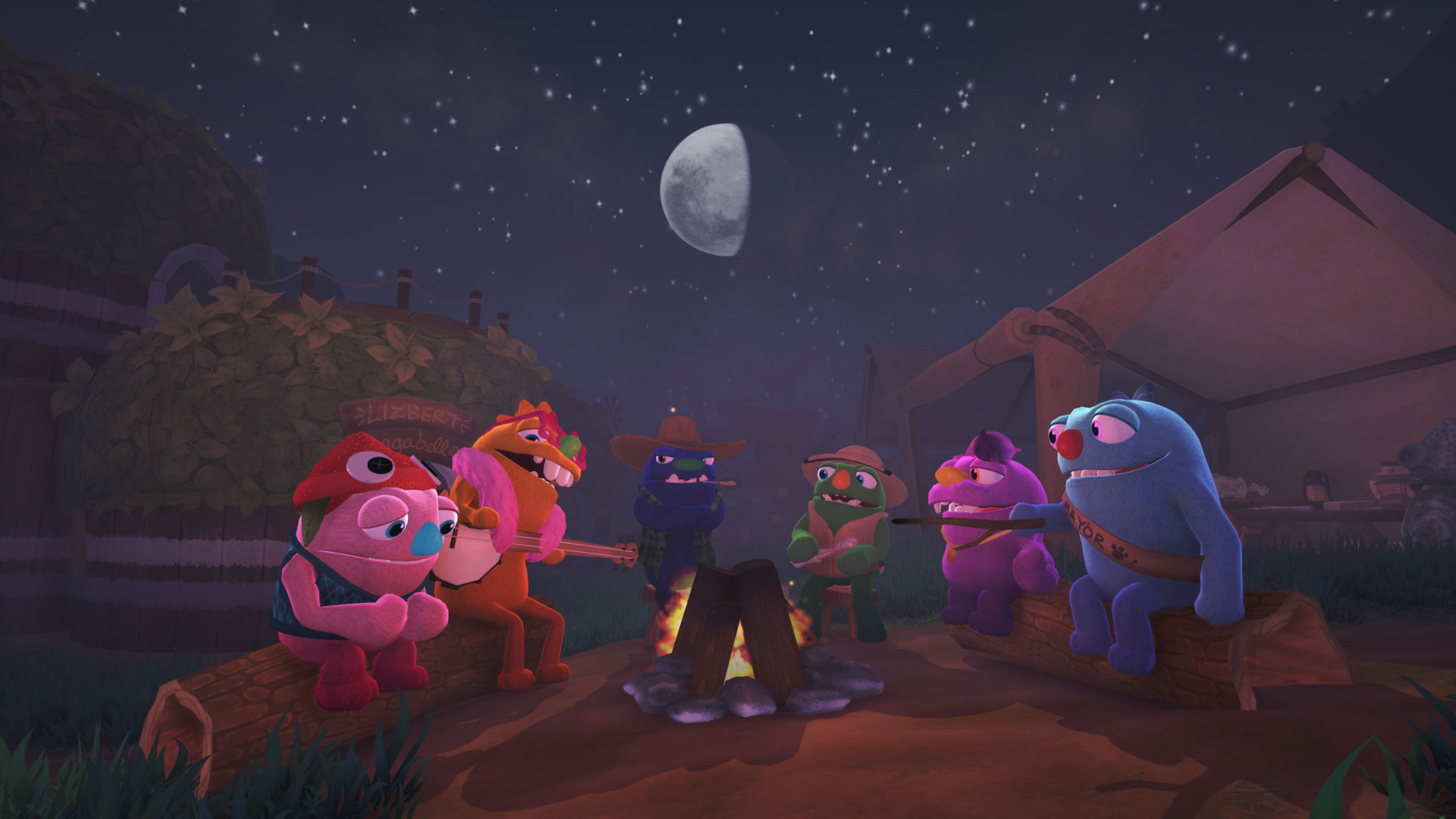 Young Horses has announced that its colorful adventure (and secret horror) title Bugsnax will be coming on November 12th. It will be available for $24.99 on PS5, PS4 and PC via the Epic Games Store. A new trailer has also been released, detailing the voice cast. Check it out below.

There’s quite the array of talent on-board with Yuri Lowenthal of Marvel’s Spider-Man fame and Fryda Wolff (who plays Loba in Apex Legends). Other talent includes Roger Craig Smith aka the voice of Sonic the Hedgehog and Cassandra Lee Morris who plays Morgana in Persona 5. Even the various Bugsnax creatures have recognizable voices like Courtenay Taylor and Cristina Vee.

Bugsnax will cost $24.99 at launch but pre-ordering via the Epic Games Store will net a 15 percent discount. Along with the voice cast trailer, a number of other videos have been released by various publications like GameSpot and IGN that showcase more gameplay. Check them out below for additional details.