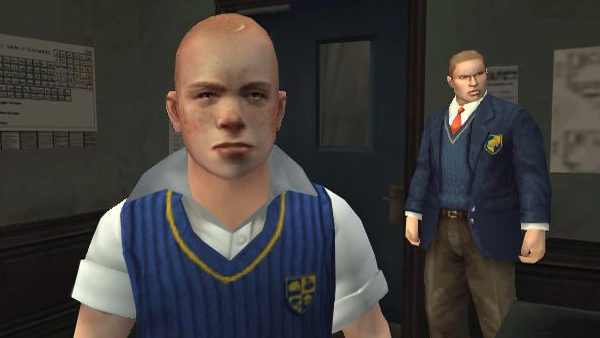 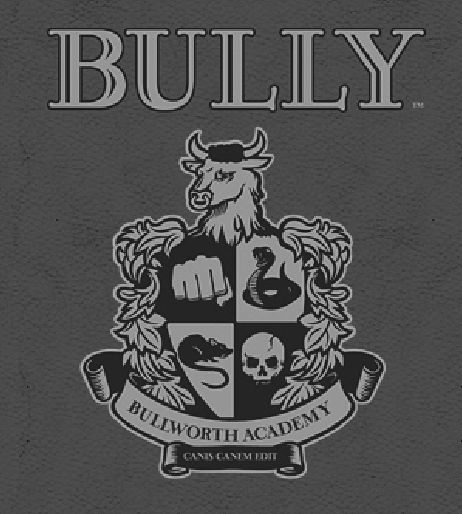 Releasing in 2006, Bully is an open world game which has you playing a student who enrolls in a private academy and just goes around, working your way up the ladder and eventually owning the school. It was a testament to Rockstar Games’ talent that it managed to create such a game without the need for violence, sex or profanity – which at the time were considering to be the only reasons that their games succeeded.

Though it’s been rumoured for a while now, is this a case of Take Two preparing for the eventual sequel? Or is it simply a matter of trademarking the badge, perhaps for use at a latter time? We’ll find out over the next few months.